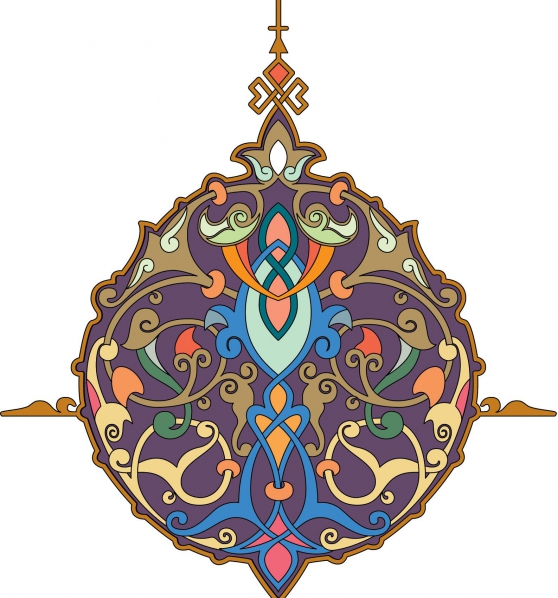 Last Sunday, the news of the death of Dr. Abdul Qadeer Khan hit the internet. This news marks the end of a “controversial” scientist to some people. However, to many Muslims, his death was a huge loss to the ummah. As he was popularly known, the father of Pakistan’s nuclear program left this temporary world at 85. So, who was he and what made him important?

The introduction of atomic explosives to warfare accompanied the end of WW2. The United States detonated two nuclear weapons over the Japanese cities of Hiroshima and Nagasaki on 6 and 9 August 1945, respectively, killing between 129,000 and 226,000 people, most of whom were civilians. Like the Latin adage says, Si vis pacem, para bellum, “If you want peace, prepare for war”. The USA’s action prompted the USSR (Russia), UK, France, and China to forified their arsenals with these explosives.  But then, in 1967, these five countries, with some other 186, signed a pact that prohibits others from acquiring these weapons.

However, three countries declined to sign the pact: Pakistan, India, and Israel. In the same year, India, which had never hidden its hostility towards its Muslim neighbour Pakistan, started its nuclear programme, tested in 1974. In this picture came a Pakistani scientist who had been in Europe, and his name is Abdul Qadeer Khan.

His childhood and education

He was born in Bhopal, India, in 1936, A.Q. Khan was a son of a schoolteacher. He started his schooling at a local school in a Muslim majority and peaceful area of Bhopal, where he spent his childhood. He would go to a mosque where the Imam used to teach him the Adhan (call for prayers). Khan was a young boy when his family migrated to Pakistan in 1952.

His family moved to Karachi, Pakistan, and he got admission to St. Anthony’s High School. Later he studied mathematics and physics at the Science college of Karachi. In 1960, Khan completed his graduation in Physical metallurgy from Karachi University and joined the job of measurement inspector. Later he left this job went to pursue his studies in Berlin, Germany. Dr. Khan obtained his doctoral degree from Belgium with a specialization in metallurgicalengineering. He excelled in his field during his stay in Holland and Belgium. During his stay in  URENCO, a nuclear fuel company, he had had a chance to access sophisticated documents and technologies.

When Pakistan lost its eastern part and India conducted nuclear tests, Khan realized the importance of his expertise to bring to Pakistan. He came back, and the prime minister of Pakistan, Zulfiqar Ali Bhutto, authorized him the headship of the uranium enrichment project.  It was Khan who guided the Pakistan government to shift from Protonium toward Uranium. Khan’s expertise, dedication, and commitment made the project very successful. Khan and his team successfully enriched uranium during a short period during 1976-1978.

Khan not only put his life in danger to make Pakistan a nuclear power, but he also contributed to various academic and research institutions to strengthen them. Acknowledging his excellent services for Pakistan, various institutions and departments are named after him. He was on the board of governors of various research universities and institutions globally, including Canada, Japan and England. In response to his indispensable contributions to Pakistan, the government conferred him with the highest civil award of Pakistan, Nishan e Imtiaz in 1996.

At last, on 28th May 1998, Pakistan conducted successful nuclear tests in the mountains of Chaghi, Baluchistan. This has made Pakistan more resilient to face regional power imbalance. West imposed sanctions on Pakistan and put it decades back in social and economic growth trajectories.

Although Abdul Qadeer Khan is hailed as a hero at home, he is a pain in the neck of some western states. The U.S. and Europe accused him of nuclear proliferation to Libya, Iran, and North Korea. Khan admitted this allegation in an unscheduled broadcast, widely believed to be a coerced briefing in February 2004.

Some years after, Abdul Qadeer Khan successfully filed a lawsuit against the government and his debriefing was declared unconstitutional, which made him free on 6th February 2009.

The legend died on 10th October 2021 after two months of hospitalization at Khan Research Laboratories Hospital in Islamabad. Infected with COVID-19 and a lungs problem, he left this world at the age of 85. Along with 220 million Pakistani citizens, he left his wife and two daughters, Dina and Ayesha, in tears. He was buried in the H-8 sector graveyard of Islamabad with full government protocol.

Khan believed in ‘peace through strength and promotion of safe Pakistan with a nuclear arsenal. He once said that Iraq and Libya had not seen this destruction if they were nuclear power. His name will remain in history till Pakistan exists on the map of the world. The nuclear scientist dedicated his life to make Pakistan the first nuclear power in the Muslim world.

Apart from the nuclear programme, Dr. Abdul Qadeer Khan has also impacted academia by contributing to science. Along with many published academic articles, he published two books, namely, Advances in Physical Metallurgy and Metallurgical Thermodynamics & Kinetics. Both books are available in English, Dutch and German languages.

An Overview of Afghanistan Economy and The Troubles Awaiting Taliban

Currency and Trade Wars at a glance