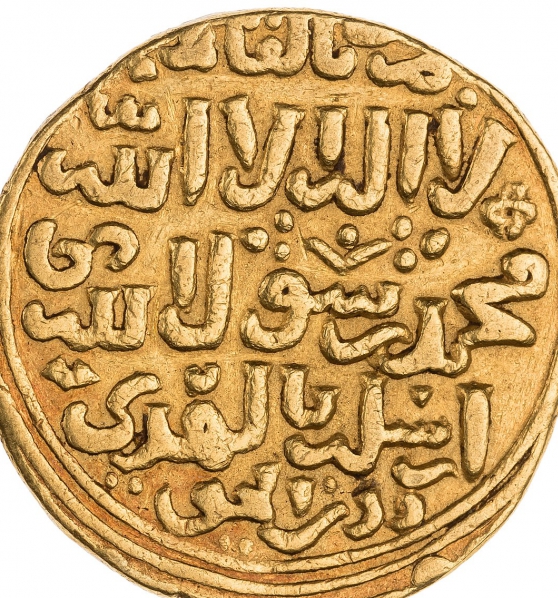 (Translated from Turkish by Al-Amin Yakubu)

Recently, there has been a global discussion around currency and trade wars. Many people are curious about what these are and how they operate. Thus, in this article, we will try to shed light on these.

For starters, currency and trade wars occur with the exchange of goods and services, capital movements, and labour circulation. From time to time, this war, as it happened between the USA and Eurozone, then China and the USA, has affected many countries. “The main purpose of these wars is to enrich one’s country at the expense of others.”

How a trade war starts

It is popularly known that every country wants to increase exports and decrease imports because a country becomes dependent when its importation is excess, creating imbalances in foreign payments.  Thus, countries put forward various regulations to increase exports and close the external deficit. To achieve this, a common strategy used is to make domestic production cheaper for foreigners by reducing the value of national currencies.  When domestic goods become more affordable, there will be a higher demand for this product abroad.  In other words, when the price decreases, the demand increases, and the exports increase too. Therefore, the deficit in the country’s balance of foreign payments moves towards the positive side.

As exports increase due to decreased prices, rival countries with the same products get affected, as their exports fall. Thus, they must fight back this procedure! This is when the battle kicks off.  However, this battle is not fought with tanks, fighter jets and other ammunitions we are familiar with. They are fought with a more powerful weapon- “economy news”. A country with a more robust economy will be at an advantage on the battlefield.  In this war, exchange rates, quotas and barriers used in foreign trade are used as bullets.

Currency and trade wars can be considered separately, but they have similar objectives.  Currency wars are fought with free-flowing capital movements, while trade wars are waged by introducing tariffs, restrictions, quotas, anti-dumping, and invisible barriers.

During World War II in 1944, 44 countries came together in Bretton Woods, USA and established a new international monetary system pegged on the US dollar.  The meeting led to establishing new institutions such as the IMF and IBRD, later accepted as “sisters”.  All the countries that were part of this agreement are members of the IMF, and their national currencies were pegged to the US dollar.  On the other hand, the US dollar was pegged to gold at a fixed price of 35 dollars per ounce of pure gold. This agreement paved the way for the US dollar to become a key currency and an intermediary currency in international payments.

To date, the dollar’s status has been an essential element of America’s power.  Today, almost all the world countries have the status of countries within the scope of Article 8 of the IMF agreement.  By this status, countries accept the freedom of capital movements.  Thus, the Central Banks of the countries entering this status agree to give the desired foreign currency in exchange for the currency of their own countries.

This is the freedom of capital movements.  This is the most potent weapon the US has long acquired.  According to the status in Article 8, foreign capital can enter and leave any country easily.  In this way, the USA can cause an economic disaster to any country at will.  This shows that one of the reasons for these wars is the developed countries’ desire to dominate other economies. They attack other countries by introducing tariffs, restrictions, quotas, anti-dumping, and various invisible barriers to protect their economies.

An Example:  USA vs China

A great example of this is the longstanding conflict between the US and China. It is predicted that the Chinese economy will double in the last 15 years.  Looking at it from a different angle, China is growing three times faster than the United States.  It puts trillion-dollar projects on its agenda to keep the trade flow worldwide under its control.  A new highway in Pakistan, a new railway station in Kazakhstan, an astonishing bridge in Rural Laos, and a new seaport in Sri Lanka… These are just from numerous Chinese projects that spread across three continents and directly affect 60% of the world’s population.

Chinese plan to connect all these dots gave birth to its train and road initiative.  In other words, with all these activities, China is striving to take global trade under its control and become the new superpower of the new world.

How it affects us

Currency and trade wars between countries with two gigantic economies do not only affect the duo but profoundly affect the whole world.  The biggest losers of these wars are the consumers.  During the wars in question, the trade revenue of those countries are falling, companies are shrinking or closing altogether, unemployment is increasing, and the economy is sinking.  There may not be blood at sight in the war of currency and trade, but their negative consequences, such as increased unemployment and decreased welfare, form the basis of unrest in the economies.  In currency and trade wars, just like in real wars, the countries with the most potent weapons win, and the wealth in the world is constantly changing hands for the stronger.

Etiketler : Currency and Trade Wars at a glance
Önceki Haber

Who was Dr. Abdul Qadeer Khan, the “father of Pakistan’s nuclear program”?

Climate Changes and Global Warming: To What Extent can the Planet Withstand?