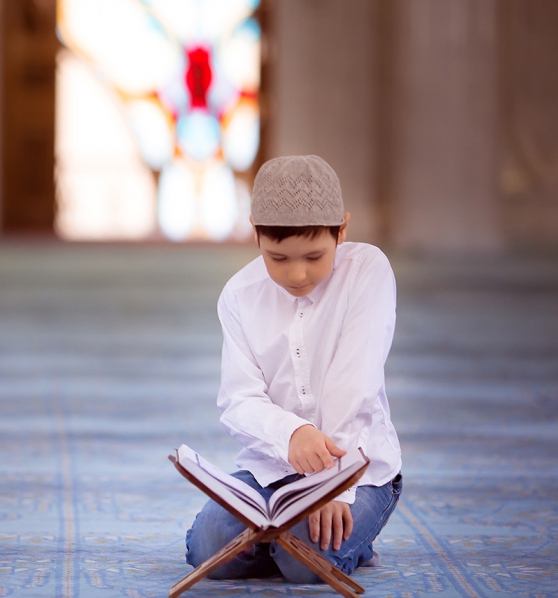 Today, climate changes and global warming are among the most notable menace permeating the Planet, a threat to humans and other species. This can be seen clearly in what is running out in the world today, the wildfire that engulfed Turkey, Italy, Algeria and Greece. As well as in the huge flooding that immersed the United States, India, China and Northern Europe, the snow thaw in the North Atlantic, despite the human and economic costs of these tragedies, collectively indicate the disturbance of the ecosystem.

Climate change has maintained its place as a global debate. Many studies, theories and movements have sprung out of it. Even though all and sundry have agreed to the apparent change in global temperature and climate, there are several opinions about the actual cause of climate change. Some scientists, especially geographers, have suggested that climate change and global warming are parts of the indispensable natural cycle of the earth. According to them, the earth’s temperature changes naturally over time. Variations in the Planet’s orbit, solar cycles, and volcanic eruptions can all cause periods of warming or cooling. Thus, all issue of climate change has little or no human contribution.

Contrary to this, this article attempts to focus and shed light on the human factors that might have contributed to climate change and highlight some possible solutions developed by researchers and policymakers.

Factors (human and nature) that contribute to climate change:

In recent years the climate change has become a widespread topic. It becomes a significant threat to mankind and global economic development. It also poses a considerable challenge to stability, natural life, and growth. It is widely believed that climate change is primarily caused by increasing greenhouse gas emissions (GHGs). Human practices, such as using non-renewable resources, contribute to GHG emissions, which in turn contribute to global warming. The accumulation of CO2 emissions in the environment has increased, with far-reaching effects including flooding, violent storms, melting glaciers, droughts, and rising sea levels. CO2 emissions from the burning of fossil fuels lead to global warming.

Therefore, Greenhouse gases are the main contributors to climate change. The earth’s surface absorbs the solar energy and is then reflected in the atmosphere as heat. Then as the heat goes out to space, greenhouse gases absorb a part of the heat. After that, they radiate the heat back to the earth’s surface, to another greenhouse gas molecule, or space. The biggest concern scientists have is about the emission of CO2 since it is about 75% of the total global emission of greenhouse gases. Figure 1 shows the 20 countries that emitted the most carbon dioxide into the atmosphere in 2020. Notably, excluding Iran, these countries are the 20 biggest economies in the world (G20). This means that climate change is pertinent to production and economic sizes.

Figure 1. The 20 countries that emitted the most carbon dioxide in 2020.

The research on climate changes outlines that nature also contributes to climate change by emitting CO2 from volcanos. Volcanos do contribute to climate change by emitting CO2. However, the amount of CO2 they emit is relatively small compared to the amount of CO2 released by human activities. According to the National Aeronautics and Space Administration (NASA), on average, volcanoes emit between 130 and 230 million tons of CO2 per year. However, people release more than 100 times about 32 billion tons of CO2 into the atmosphere every year by burning fossil fuels. According to the Australian Greenhouse Office, the world depends on fossil fuels such as oil, coal, and natural gas for 80% of its energy needs. This is supported by the recent data from the bp statistical review of world energy 2021 (see figure 2). Clean and renewable energy (Hydroelectricity, nuclear and other renewables) represents around 19% of total energy consumed in 2020.

Many researchers and practitioners have claimed that the nations, in their endeavour towards economic growth consuming a high percentage of fossil fuel energy, such as oil, coal, and natural gas. These types of energy have an adverse impact on environmental quality. As the economy’s growth must persist in keeping lives on, human beings are confronted with two significant challenges: accomplishing a high economic growth rate and preserving the environment. What is the solution to this dilemma, then?

A possible solution to the issue of climate change:

The international debate and discussion on the possible ways to mitigating climate change are still ongoing. However, one can note that researchers have reached some level of consensus that nations must speed up their efforts to substitute fossil fuels with more clean and renewable energy, in addition to green buildings. Therefore, governments have started to seek alternative energy sources to preserve the environment and keep the economy’s growth persistent. In this regard, renewable and clean energy such as hydro energy, biofuels, wind, geothermal, nuclear energy, and solar energy has become a subject of study in energy and environmental economics literature. Figure 3 indicates that clean and renewable energy production has witnessed considerable development in recent years, even though enormous challenges are still persistent. The Methane leaks are also considered as the contributor to the progress of climate change and global warming. Though, Upgrading the equipment used in transferring, storing, and producing oil and gas can limit methane leaks, so does the carbon emissions.

Green buildings are also considered as a solution to the issue of climate change. According to many studies, the existed buildings emit around 30% of CO2 because of their dependence on fossil fuels for energy from air-conditioning to electricity. Therefore, using light bulbs that use less energy and more efficient heating and cooling systems helps in reducing the amount of carbon emissions.

Figure 3. Evolution of clean and renewable energy in the world

Climate change is a serious issue facing our Planet today, and it has progressed a lot since the industrial revolution. The unprecedented level of greenhouse gas emissions has accelerated climate change and made our weather more intense. Furthermore, the world’s dependence on fossil fuels for energy, transportation, and manufacturing has created a significant obstacle for switching to renewable energy. Nations must mobilize their efforts towards clean and reusable energy. This theoretical article attempted to highlight global warming, aiming to facilitate the way of understanding and bringing the issue close to the laymen.

Currency and Trade Wars at a glance

Six Mistakes that Compound Misconceptions about the Shariah