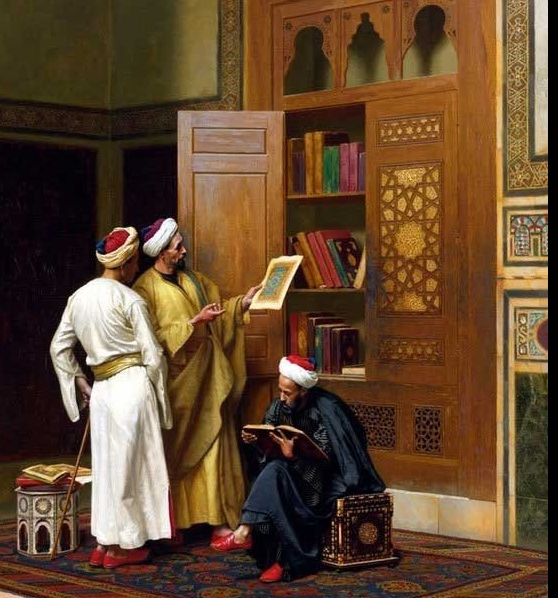 (Translated from Turkish by Nadim Talha)

Since the discovery of natural gas in the Mediterranean Sea two decades ago, and the estimation of the eastern Mediterranean’s gas reserves in the hundreds of billions of metres, there has been a quest for complete control over these wells. Greece is refusing to recognise Turkey’s maritime rights in this case on the grounds that it controls the majority of the Aegean islands and the Eastern Mediterranean. On the other hand, Turkey claims intervention in the Eastern Mediterranean under this pretext because it has the most extensive coastal area. It asserts that archipelago states such as Greece cannot impose their own conditions.

However, it is safe to say that Greece’s conflict with Turkey is not merely a conflict between two modern states. This conflict has been sparked by historical, geographical, and political factors and a struggle for control of the world’s energy and gas markets. The Greeks realised that Turkey’s control of the “blue homeland” would deprive them not only of absolute control over Eastern Mediterranean gas but also - and perhaps most significantly - of their plans to isolate Turkey and the Turks in Anatolia from the Mediterranean. This is as Greeks still nurture the ambition of evicting the Turks from Anatolia entirely as Greece’s historical and religious aspiration is to reclaim Istanbul, which they continue to refer to as “Constantinople.”

The Eastern Mediterranean is a geopolitical and strategic hotspot for not only this duo but also for the United States, Russia, and Europe. As a result, Greece gaining control of the Eastern Mediterranean’s marine territories will benefit both Europe and the United States. European and American gas and oil exploration firms like Exxon Mobil, the British BP, the Italian ENI, and the French Total have the right to explore and exploit these immense riches that can supply energy for the following decades, along with billions of euros in exploration and sales revenue.

For Europeans and Americans, the best bet is that control of the Eastern Mediterranean gas remains in the hand of Greek and Israeli states. This is because gas reaches Europe via two routes (the first is the Northern Line “Nord Stream II,” which runs from the Black Sea to Turkey via the southern line, and the second runs through the Baltic Sea Germany), ensuring that they do not have permanent reliance on Russian gas.

Keeping this design is equal to a plot by the Greek, European, and American nations to undermine Turkey’s supreme strategic interests in securing energy and expanding its maritime domination. Because of this, Turkey began an extensive research project with other countries. It was revealed in November 2019 that Turkey and Libya have agreed to draw the maritime border. In order to proclaim the border delineation between Egypt and Israel, it then tries to get closer to Egypt, but the latter cannot negotiate a deal with Turkey right now because of American influence.

Turkey has sought to expand and reinforce its military industry as quickly as possible, especially in the maritime sector. First, the movement of an aircraft carrier and a large number of frigates and submarines were announced. Then it conveyed the message that Ankara regards the eastern Mediterranean’s “blue homeland” as its right and will not hesitate to prevent any fleet from it.

As of January 2020, Greece, Israel, and the Greek Cypriot Administration reached an agreement on developing the EastMed gas pipeline, which will transport Israeli and Greek Cypriot natural gas first to Greece and then to Europe. The signature of this deal implies that Greece can “legally” refuse to recognise Turkey’s “blue homeland.” In the beginning, the United States agreed to assist this key project because it would deter Europe from using Russian gas, despite a considerable financing requirement of between $7 and $12 billion.

On the other hand, Turkey has not agreed to the project’s idea. While France was trying to intimidate and terrorise Turkey by aiding Greece and conducting reconnaissance and installation works using aircraft, air force and drones, the Turkish Naval Forces held firm with their electronic warfare weapon to prevent these intentions. When Egypt and Greece signed the maritime delimitation agreement, Turkey was in tremendous difficulty beginning in the first week of August 2020. However, Turkish Foreign Minister Mevlüt Cavuşoğlu later claimed that Egypt respects Turkey’s maritime sovereignty, which was good enough for Turkey.

As tensions grew in the military and naval divisions, the United States decided to stop supporting the establishment of a Southern Cyprus line because of the high costs of the Greece-Israeli EastMed. Despite America’s abandonment of this programme, France continues to supply Greece with armaments, ammunition and Rafal jets. With this, France may be trying to get Turkey into a war with Greece and Europe, led by France, to destabilise the region. It is also possible that France may try to pit Russia, America, and Turkey against each other.

However, the fact is that the EastMed pipeline was backed by the United States, which has also been building its largest military installation in Greece, at Alexandroupoli, close to the Turkish border. Saudi Arabia had also attempted to persuade other countries in the region to accept US requirements. Nevertheless, then, the US is pulling out. Consequently, we may say that the United States has betrayed Greece on the East Meade Line project.

FA0: There is hunger and malnutrition in the Arab region. But why?

The Glorious Qur'an from past to today