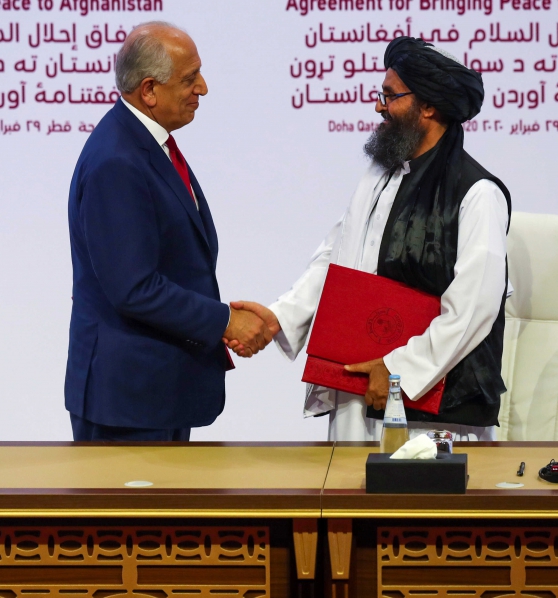 (Translated from Turkish by Khadijat Ogunyemi)

Throughout history, humanity has made numerous innovations that have had a profound effect on life on political, economic, and social levels. Islamic scholars have endeavoured to issue appropriate fatwas based on the rich fiqh heritage regarding how Muslims should respond to these changes, demonstrating the Islamic faith and jurisprudence's vitality and relevance.

The metaverse technology that emerged at the beginning of the 21st century and takes its name from Neal Stephenson's 1992 science fiction novel Snow Crash; is a platform that allows people -as avatars- to interact with each other in a 3D virtual space using the metaphor of the real world. Metaverse, which is the abbreviation of “meta-universe", has entered our lives as a platform where reality and virtuality come together and allow people to move and communicate in a virtual environment.

This innovation in the information technology world, is based on virtual reality (VR) technology. The technology had not been in demand for a long period of time due to the high cost-quality requirement and lack of mobility. However, since giant tech firms like Microsoft, Amazon, and Facebook (Meta) started to invest in the "Metaverse" in the last decade, this futuristic technology has begun to make an influence in a variety of areas around the world.

Interest in Metaverse skyrocketed after Mark Zuckerberg announced that Facebook changed its name to Meta and would spend at least $10 billion on Metaverse. More and more people are starting to speculate that the Metaverse will have a bright future. Businesses have begun to introduce new initiatives in this digital space. Although it is difficult to give precise information about the future of Metaverse, the optimistic view of the technology and business world aroused a sense of curiosity in all segments.

Metaverse has started going mainstream that even Muslims do not ask about the actual permissibility of Metaverse usage again, rather, they ask questions like, “can we do this and that on metaverse”.

Meanwhile, the moral dimension of the platform has been called into question following the incidence of a "gang rape" of a lady who accessed Meta's (Facebook's) test Metaverse platform a few days ago. Meta implemented a "minimum distance" rule between avatars following the "rape" event. Nonetheless, it has been a source of grave worry as to this platform's position on the principles of morality and legality. For instance, will individuals be held accountable for their illicit conduct in the Metaverse? But then, these queries will be answered in due course.

However, it is necessary to address certain issues and concerns that may be directly tied to our religion. Today, questions like "sheikh, is congregational prayer viable on Metaverse?" have begun to land in the imams' SMS box. In fact, there was a television programme on the subject of "Metaverse pilgrimage." A few days ago, the Turkish Directorate of Religious Affairs emphasised that metaverse pilgrimage would not take the place of the regular pilgrimage. This fatwa is commendable because stands should be clear on these issues lest those who wish to cause confusion by turning worship away from its objectives are given room. Obviously, significant religious knowledge is required while providing responses and solutions to such inquiries and problems. In fact, addressing topics such as the Metaverse from a technical and socio-psychological perspective enables the formulation of more robust judgments. Otherwise, every tom, dick and harry will issue an anti-fatwa based on his bogus study. Thus, he not only deceives the public, but also profits and gains reputation through religion.

Perhaps the Metaverse has not yet gained traction, and one could argue that some in the technological world are sceptical of it. It will, however, be present for some time. Thus, as Muslims, we are expected to approach Metaverse, like other technological advancement that affect human life, with knowledge and wisdom. Otherwise, we will be unable to benefit from advancements' beneficial elements and we will be unable to defend ourselves against their harm.

If the metaverse concept's proponents' predictions come true, the fact that many parts of life are now online could result in drastic changes to our way of life, including the way we work and socialize.

In other words, Metaverse technology, which has typically been associated with gaming platforms, is likely to evolve into a universal communication and interaction platform in the future. The fact that these games are played by youngsters and adolescents reinforces this expectation even more. Thus, as Muslims, we therefore need to conduct studies on this technology.

At the moment, Metaverse is far from an accomplishment in and of itself. However, even in the current phase of Metaverse, usage continues to grow in fields such as education, defence, entertainment, and commerce. Consequently, national governments should take significant steps toward establishing Metaverse apps in the education sector, as well as their infrastructure and content. Because without such programmes in place, our educational institutions may face content importation in the future.

Today, we also witness the employment of Metaverse apps for strategic and instructional purposes in defence, such as Tactical Augmented Reality (TAR) and Synthetic Training Environment (STE). Metaverse technology advancements in this sector have the potential to significantly boost our countries' defence capabilities.

Of course, only time will tell whether the Metaverse is a revolution or merely a hobby for technology and game enthusiasts. However, regardless of the situation, Metaverse will have a significant impact on our life, either partially or completely. As a result, it should be our first responsibility to mitigate any harm that may result from it and to maximise its advantages.

Etiketler : The Metaverse: Yet another Uncertainty
Önceki Haber

The Glorious Qur'an from past to today