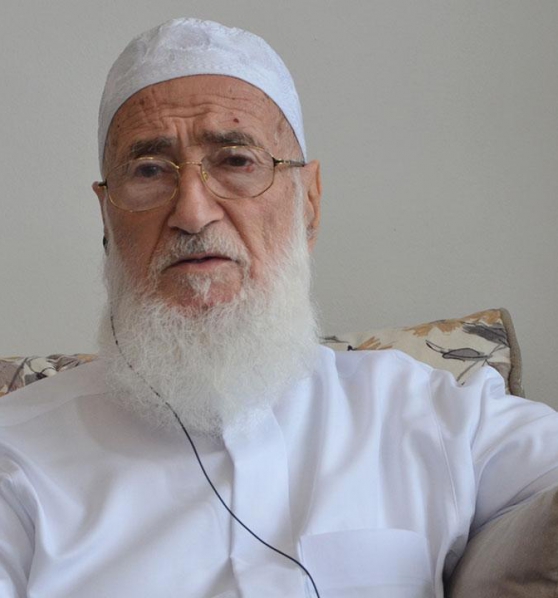 Russia has been sanctioned the most severely in modern history for its invasion of Ukraine. The Russian ruble's exchange rate against the dollar fell from 84 to 139. However, loopholes in the sanctions and Russia's strong commercial ties with India and China allowed the currency to regain its pre-invasion value.

In a recent statement, Russian President Vladimir Putin threatened European countries that the only way to buy gas from Russia is to pay in Russian Rubles. This is a bold and willful decision by the Russian government, to which Europeans responded as if it were utterly inconceivable. Due to the fact that the gas contracts between Russia and the European Union bind the parties to trade gas and make payments exclusively in euros, European leaders have branded this decision as a rejection of the contracts.

Russia supplies 40% of Europe's total gas and one-third of its oil. There is no immediate alternative for Europe to purchase gas from another country. Additionally, any interruption in energy supply could bring the industrial and residential sectors to a halt. On the other hand, Russia earns 400 million euros daily from the sale of gas to European countries. Similarly, Russia has limited options for selling this much gas to other countries on a large scale.

In 2016, the IMF accepted the Chinese currency, the Yuan, as a reserve currency. Since then, the Yuan's global share of foreign reserves has increased significantly. At the moment, the Yuan holds about 2.5 percent of the global reserve currency market, making it the fourth most liquid currency. On the other hand, the US dollar's share of international foreign reserves fell from 65.46 to 58.81 percent between 2016 and 2021.

China, India, Russia, and Iran are in the process of negotiating alternative currencies for international commerce. Following the Ukraine war and subsequent sanctions, Russia offered Europe only one way to pay for gas in Rubles. If European countries purchase Rubles from Russia's state-owned bank and pay for gas in rubles, the dollar and euro's global reserve share will continue to decline. The Yuan's share is likely to grow, as it accounts for 13% of Russia's total 630 billion dollar reserves. Thus, Russia's promotion of the Yuan as the international reserve currency will increase the Yuan's share of global foreign currency reserves. This could mark the beginning of a new era for globalisation, commerce, and reserve currencies. India, China, and Iran are already under US pressure not to trade freely with Russia.

Given that European countries such as Germany rely heavily on Russian gas imports, accepting payments in Rubles creates new opportunities for alternative currencies.

Another fascinating aspect of the entire story is the most recent advancement in cryptocurrency technology. These currencies present investors and traders with alternative investment and trading opportunities. Sanctions imposed by the IMF and the US are becoming increasingly ineffective due to the spread of these cryptocurrencies. Since the United States perceives a threat to the dollar's international dominance in the recent war between Russia and Ukraine, Americans perceive a threat from regional blocs with trade ties to begin using alternative currencies such as the Yuan for reserve money and trade payments.US President Joe Biden recently urged urgent research into digital currencies in order to convert the US dollar to a completely digital currency.