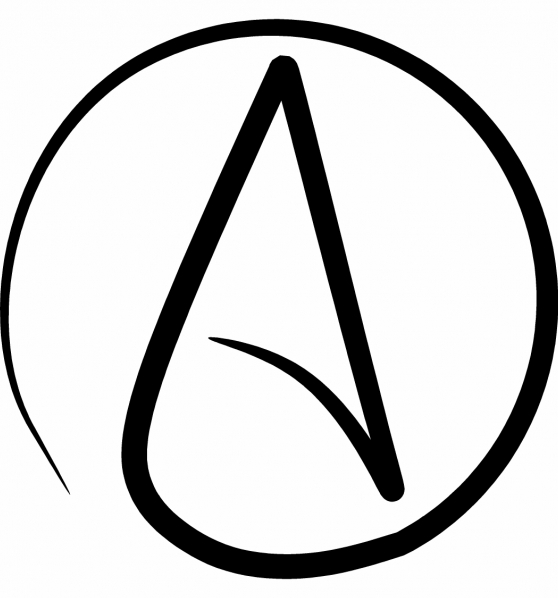 (Translated from Turkish by Khadijat Ogunyemi)

Recently, the war between Ukraine and Russia drew the attention of the entire world's public opinion. Some support Ukraine, while others prefer to side with Russia, and still, others are attempting to exploit the crisis between these two countries. The United States of America and Western states, in particular, are hard at work aggravating the situation between the two countries. Because in times of crisis and war, someone gains strength and someone gains wealth through the sale of weapons. On the other hand, some powerful states are attempting to increase their share of the cake by inducing various artificial economic shocks. For example, since the Covid-19 outbreak began, China has been purchasing and stocking premium food and other essential food products. As a result, it constrains the supply of certain essential goods. It intends to increase the price of existing products by creating an artificial deficit. China's actions exacerbate the world's food crisis. As a result, food prices are extremely high throughout the world.

In previous articles, we made a brief statement about the Ukraine-Russia war, stating that the war's outcome would significantly negatively affect the global economy. Despite these negative developments, the world's states appear extremely hesitant to take the necessary measures. Meanwhile, anyone who pays even a passing attention to current events can see that the world economy is heading for another global economic crisis. Each day, as energy, oil, and raw material prices rise, production costs in almost all sectors continue to rise. Because the products in question are the most fundamental manufacturing materials. Price increases, which are an unavoidable result of rising production costs, are most noticeable in daily-use items and food products. If the process continues in this manner, a global famine is a foregone conclusion.

Cost-wise, price increases began around the end of 2019, shortly after the emergence of Covid-19. Production decreased, and the cost of many products increased due to factors such as curfews, remote work at workplaces, not collaborating with a large number of people in a workplace, and work hour restrictions. Throughout the pandemic period, the production of all goods began to decline. However, fearful of the virus, the public began purchasing and stockpiling more food than necessary. Increased demand for any good automatically results in an increase in the price of that good. On the other hand, every country has experienced closures as a result of the epidemic. A state of emergency has been declared in several countries due to the pandemic.

Another factor contributing to price increases is countries' concentration on industrialisation and their inability to adequately support agriculture and animal husbandry. Farmers have begun to abandon their profession in several countries attempting to industrialise.

Farmers were forced to use a variety of pesticides and fertilisers as a result of climate change. This situation has resulted in an increase in the manufacturing costs of the products. As a result, farmers could not earn a sufficient profit because they were unable to produce and sell high-value products. Thus, farming continues to be devalued as a profession on a daily basis.

Numerous economists and experts have recently predicted that spring will bring significant increases in food prices. According to TUSEDAD President Sencer Solakolu, food prices in Turkey will increase by at least 30% or 40% by spring. This is true not just in Turkey but globally. Considering all these indicators, we can easily conclude that the coming months will be difficult. The entire world will face a food supply crisis. Additionally, the restriction or temporary prohibition of exports by countries exporting agricultural products, as well as the stockpiling of food by some countries, will precipitate a global famine in the near future.

We discussed an impending economic crisis, specifically the global food crisis. If we have ideas about a future event from today, it is necessary to find a solution today. As a result, how can we avert this crisis? What preparations should Turkey and the rest of the world make to resolve this crisis easily?

To begin, let us emphasise that this is a global issue, not limited to a single country or region. Climate change, global warming, and the decline in agricultural production are global issues that affect all countries. As a result, the entire world must address this issue. Agricultural products can be produced worldwide, but no one wants to invest in this sector because this mode of production adds little value. While everyone focuses on weapons, technology, and industrial products, it is easy to forget that food is a basic need.

As a result, despite the world's unfavourable conditions, the first thing that all countries should do is prioritise agriculture. Each country, particularly during this period, should increase subsidies to agricultural businesses and farmers. Numerous aid packages should be prepared to motivate sector employees in April and May.

When the people of Turkey and the Muslim world correctly implement what needs to be done, they will be the most efficient in resolving the food crisis. Additionally, the Republic of Turkey can profit from this crisis. Turkey already has an illustrious track record in this area, as it is a country with extensive experience in both traditional and modern agriculture. With its geographical location and land yield, it is one of the best places on Earth. The country will be able to achieve good results if it makes optimal use of its experience and available advantages. As a result, immediate action is required rather than inaction and inaction.