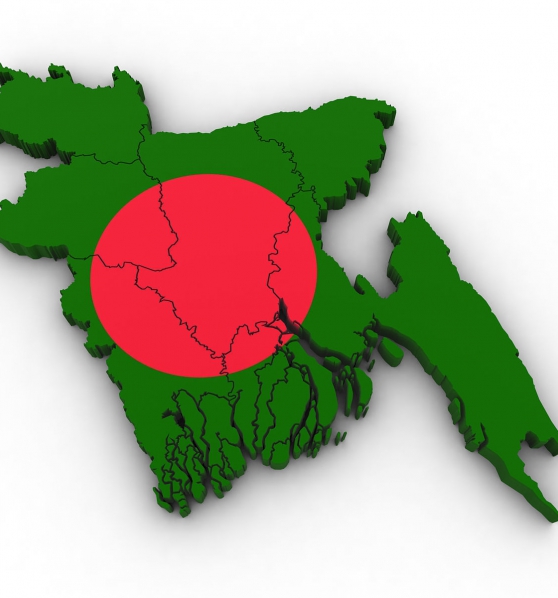 The announcement of the end of the military accord between the Republic of Mali and the Republic of France shocked a great number of people in a world already plagued by conflicts of insecurity. However, those who have studied the history of the former West African empire and its coloniser would not be surprised by the cancellation of the agreement.

Since over a decade, Mali has been fighting insurrection and terrorism. Since its independence in 1960, the northern region of the country has been unstable due to the Tuareg separatist movement; all attempts by the central government to reach a peace agreement with the rebels of the nomadic tribe have fallen on deaf ears. The situation escalated when, in 2012, the rebels joined forces with diverse Islamist terrorist groups; the key cities of northern Mali, especially Kidal, Timbuktu, and Gao, fell fast into their hands, and now those in the centre and even the south were under danger. Professor Dioncounda Traoré, the president of the transition at the moment, then requested military aid from France. Numerous documented sources eventually demonstrated that the former president of Mali had only sought aviation and intelligence support to halt the advance of terrorist rebel groups. However, Paris rejected the request while demanding tailor-made amendments; this is how the Malian population saw a large deployment of the French army and - hence a security agreement between the two nations.

The agreement encapsulates three major sub-agreements: Serval Operation (2012), Barkhane Operation (2014) and Takuba Forces Operation (2020), whereby this latter is a joint operation of European forces led by France. The agreement included the backing of French forces to assist the Malian army in combating terrorist groups and preserving its territorial integrity; this is made clear in the official document. Following France's request, the United Nations arrived to assist France in maintaining peace. Consequently, Mali witnessed the presence of over 25,000 soldiers, including more than 4,000 French. Unfortunately, nine years later, not only have the central regions been entirely destabilised, but insecurity has now spread to some areas of the south. Thus, it is clear that the French engagement in Mali has not produced the desired results.

With the arrival of French forces, the frequency and lethality of terrorist strikes have increased. Villages are being burned, and thousands of individuals have fled to the south and neighbouring nations. The "independence" claim made by the rebels was the final nail in the coffin for the success of the foreign intervention. History shows that Malians have always been wary of cooperating with their former coloniser; France has not had a military post in Mali since 1961 (when the then-president asked their leave), and the territory is one of the most difficult to capture - thanks to the fierce revolutions against the occupying troops from the 1890s to the 1920s.

In addition, the former coloniser is now accused of illegally taking the natural resources of this African nation, which was once a paradise for natural resources. Indeed, Mali is a significant producer of gold and has a high potential for crude oil, uranium, and natural gas, to name a few.

The situation deteriorated after French President Macron decided in July 2021 to begin pulling his forces from Mali due to a perceivable anti-politic sentiment on the part of France. Due to the fact that the two countries were bound by an agreement, this unilateral choice was deemed by many to be a diplomatic faux pas. This was only the beginning of a series of quick events that led to the separation. Shortly after Malian Prime Minister Dr. Choguel condemned France's decision before the United Nations General Assembly, the Malian government proclaimed the French ambassador in Mali a persona non grata in reprisal for constantly referring to Bamako's authority as illegal and illegitimate. Later, the Malian authorities demanded the immediate departure of French forces.

The breakdown of the agreement between the two states in May 2022 exacerbated an already precarious situation. France has not yet evacuated all of its troops from Mali, and the Malian government has frequently criticised France's violation of her airspace.

In recent months, relations between Mali and France have deteriorated significantly. Due to global geopolitical upheaval, it is possible that the two countries will not reach a peace agreement for some time. The government of Mali has already begun diversifying its economic and military alliances. Consequently, diplomatic disagreements will take place at a higher level of the global political realm, such as the United Nations Security Council.

Already, numerous African activists accuse France of maintaining its colonial grip on the continent. Twenty states comprise the former French colonies in Africa; it is a region of vital demographic and economic impact for this small European nation. France's efforts to retain its influence in Africa are evident. It has accomplished this through the highly controversial CFA franc, support for military coups, and the maintenance of dictatorships in various countries. In the next years, Africa is anticipated to have the greatest number of young people. In today's world, where information is instantaneously accessible and many young Africans acquire a quality education, an imperialist strategy from the 19th century is antiquated and can potentially spark additional crises. The actual lesson France should learn is that it must alter its perspective on Africa; from now on, it should seek a more respectful and win-win relationship with Africa.

The termination of the security agreement between France and Mali demonstrates the failure of France's African foreign policy. Africa will surely play a significant role in the shifting global order. Countries such as Mali have decided to define their future, to choose the road they choose to take; this may include risks and sacrifices, but it is undeniably a source of encouragement for other nations that have experienced imperialism in the past. This may be the beginning of a change for French-speaking African nations.