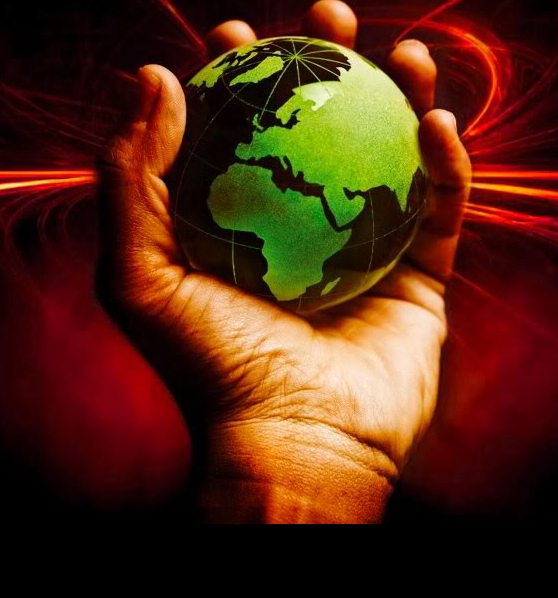 The United States entered the First and Second World Wars in order to protect European equilibria and assure the success of England and France. For the sake of Europe’s peace and stability, the concept of forming a military alliance emerged as a viable option. North Atlantic Union (NATO)  was established to keep Europe safe, as former US President Trump would also note. The organisation has evolved from its initial membership of 12 countries in 1949 to its present membership of 30 while maintaining its headquarters in Brussels, the capital of Belgium.

The countries that are members of NATO are accountable for spending around 70 percent of the total global defence budget. Thus, it is safe to say that the North Atlantic Treaty Organization (NATO) might have been considered a political organisation but has subsequently evolved into a formidable military defence force.

In the aftermath of World War II, the victorious states and the multinational businesses that supported them partitioned the globe. It was planned to establish a mechanism that would preclude defeated states from ever launching a comeback. Just as it helps  prevent any further European conflicts, it is also designed to police any other  individual states that dares to revolt against the established system. This is what NATO actually represent.

The Ukraine-Russia conflict more clearly reveals Europe’s alignment. The United Kingdom, France, and Germany are attempting to warn European nations via Russia. As a result of Putin’s deployment of troops in all directions across Ukraine, non-aligned European countries are requesting security from NATO (the United States). Numerous non-NATO nations seek NATO membership. The United States is revitalising NATO with the financial support of European states. As a result, the United States and its ally, the United Kingdom, retained more influence against France and Germany.

It is highly astonishing that France, which yesterday raised the issue of a European army, is not ready to quit NATO today. This position results from several internal crises that have led to the idea of abolishing NATO. The rift between Britain and France during the Arab Spring, the fact that Turkey, a NATO member, was threatened by terrorist organisations in Syria and that missiles frequently fell in Turkey without NATO coming to its defence, and the recent raid on a Turkish ship by NATO members France and Germany during the Libyan war were all attempts to disband NATO and activate the European army. However, with the United States and the United Kingdom attempting to keep NATO, they had to do something to remind Europe of the bloc’s relevance. Thus, Russia is the bait!

In point of fact, the least NATO has defended is the rights of Muslims around the world. This is because they do not represent us. Instead, the British colonial gendarme has pierced the hearts of Islamic countries for the sake of the interests of the United States of America. However, it is amazing that those who pillaged together yesterday are now devouring one another. We Islamic communities must immediately unite and organise a military army to defend the rights of Muslims. Let’s not leave Islam and Muslims to NATO and the United Nations. Let us not live as much Islam as is appropriated by the unbelievers; instead, let us live the Islam Allah desires. Let’s instantly build the unity of Muslims. Otherwise, they may agree to attack us again. I hope that the crisis will be an opportunity for Muslims to wake up. Let’s change our view of ourselves so that Allah can give us global authority.