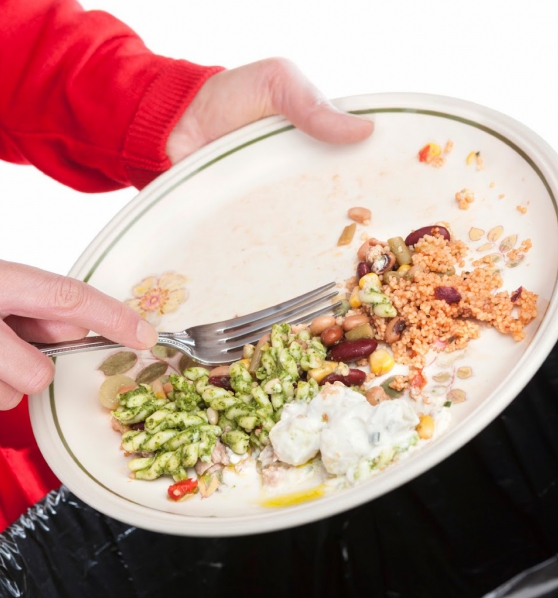 Recently, India has become a region of major unrest. In addition to having a significant land area, the nation is home to a populace from various cultural backgrounds and adheres to a range of theological tenets. One is the Islamic religion- the one at the centre of the recent crisis in India.

Islam is a peaceful religion, and this is shown by the kind of government it has promoted in areas it has ruled. Sadly, Muslims are now seen as troublemakers by the government and the media. But then, the best way to answer the question of how peaceful Islam is is to look at the history of the religion in different places, especially in India.

Meanwhile, an adage says, “A clever brazen scoundrel can convince others he’s innocent and his victim is guilty.” This sums up today’s world politics in every sense. Western imperialists foment war and conflict in every region they enter. There is blood and tears where there are imperialists. Chaos and grief in the Balkans persisted after the Muslims left. In fact, we see the same thing happening in every area ruled by Muslims in the past, particularly in Palestine and the Caucasus.

History of Muslim rulers in India.

Until 1858, the Indian region was dominated by Islam and Muslims. During these years, a life full of peace and well-being continued in the region. There was no conflict or war between tribes and different groups. Today, there’s a considerable population of Muslims in India; still, we see that acts of attrition, intimidation, and insult against Muslims have increased considerably, and death, blood, and tears continue to flow in the region. We can argue that the BJP, the party of the present prime minister Narendra Modi, only began to have a voice in India after the 1990s. The M6 ​​British intelligence, which raised the nationalist party BJP and Modi, greatly supported this formation. This party, which has built its intellectual infrastructure on Indian Hindu nationalism and Buddhist nationalism, carries out the most brutal massacres, especially against Muslims.

Islam and Muslims ruled for 1200 years in India, where the caste system existed. With the British entry into India in 1858, the period of exploitation began in the country, and the country was dragged into chaos and conflict in a planned manner. Seeing Islam and Muslims as the greatest obstacle to India’s exploitation, the British began to involve Hindus, who did not understand state administration, in the country’s administration. From the day the Hindus began to be influential, internal turmoil began to occur in India.

The actual schism between Muslims and Hindus began in 1992, when Modi demolished the Mughal Mosque in Ayothada and replaced it with a Hindu temple. On June 5, the head of the BJP People’s Party, Naveen Kumar, insulted Muhammad (PBUH). But then, the reaction of the Muslims in the face of this event is yet another evidence that we do not have effective power on earth: we must have the power and a state to have a say in the world. Undoutedly, only states can withstand state-level attacks, just as it takes public reaction to resist a people’s action. But then, after the Muslims stepped off the stage of history in the 19th century, the Caliphate was abolished at the start of the 20th century. This left Muslims without a leader. The enemies of Islam, who took advantage of this, brutally attacked the headless body and continue to do so.

After the last attack, the Saudi administration condemned India and Kuwait gave a note to India. Only two of 60 Muslim countries reacted to these events. In India, we see demonstrations by the public attended by millions of people. During these demonstrations, 300 Muslims were arrested, two were martyred, and 10 people were injured.

What Can Muslims Do?

Leaving Islam and Muslims at the mercy of unbelievers is only the work of Muslims who are far from Islam. Today, Muslims need reorientation and come to a point where they can protect their honour, property, lives, minds, lands, and sacred things.

Although the rulers in Islamic society are Muslims, the laws they implement are not Islamic. Therefore, these rulers cannot protect the value judgments of Muslims and cannot defend their rights. Muslims who say “La ilaha” must eradicate all deities who disrespect Islam and Muslims on Earth and build a structure to defend Muslims’ rights and rules by establishing “illa Allah.”

The states of unbelief that have afflicted Islam and Muslims - Western Europe, China, and their lackeys, India - exert their utmost efforts to maintain their religious beliefs and to mobilise their armies and communities for their interests. For Muslims to be able to fight this cruel structure, first, they need to be like-minded on these issues.

When like-mindedness is established among scholars, it can be spread to society. Muslim societies that provide unity in ideas will be in accordance at the point of departure.

Islamic scholars are far from denouncing the concepts presented to us by the West and showing what they can do to us. Many Islamic scholars endorsed the behaviours that evolved during the Arab Spring while the Middle East was burned and destroyed. For this, an Islamic Scholars Union should be formed again. These scholars should be composed of people who are knowledgeable not only in Islamic sciences but also in positive sciences and political sciences.

With the establishment of the Union of Islamic Scholars, Muslim states must move towards a union where they can be governed and act according to Islam. As the late teacher Necmettin Erbakan said, an Islamic NATO should be established urgently. This subject is crucial. Because let’s not forget that the unbelievers only understand strength.

“And prepare against them whatever you are able of power and of steeds of war1 by which you may terrify the enemy of Allāh and your enemy and others besides them whom you do not know [but] whom Allāh knows. And whatever you spend in the cause of Allāh will be fully repaid to you, and you will not be wronged.”

Let’s not forget that Allah knows the best. If we obey what Allah says, no Muslim will have any trouble on earth.

Etiketler : Why is INDIA Attacking Islam and Muslims?
Önceki Haber