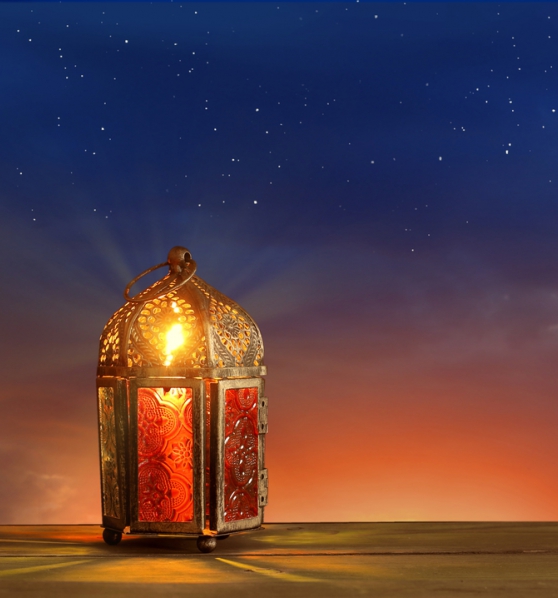 In recent times, the ummah has been terrified by various news that enacts from East Turkestan, a Muslim region that has been occupied by China since 1948. This news, often characterised by the persecution of the Muslims of Uyghur origin, has been critical discourse in the ummah for a while. Just very recently, a quite horrible emerging from this region is the fact that the Chinese authority is attempting to create a counterfeit adhan-the Islamic prayer call and among its prominent symbols. As in much news from East Turkestan, the details of this development are not known due to the secretive policy of the Chinese government. However, going back to the pictures shared by various news agencies, there seemed to be a modified text to call for prayer written on plates placed in mosques:

It is time for prayer, come to make your vows,

If this text is anything to go by with, the Chinese authority did not only try to attribute the glory and greatness due to Allah to the homeland but also reduced the prayer from an act of worship that brings us prosperity and joy to mere wish-making activity. Moreover, they relegated the adhan from its divine-centred nature and transformed it into an atheist-communist text. This development again demonstrates China's Islamophobia and disregard for religious liberty, raising numerous problems. Why would a non-Muslim state want to tamper with Muslim values ​​such as adhan?

The modified adhan shown in a mosque in the town of Guma in the Khotan province of East Turkestan. (Photo: @doamuslims)

What is the adhan?

The adhan is a sacred value of the Muslim community which has been transmitted, together with its wordings, to the present day through the most powerful level of hadiths-mutawatir. Adhan is more than just a call to salah, but a unifying symbol for Islamic tenets, aesthetic culture, and social collectivism. Moreover, the prayer to which it calls is first and foremost what distinguishes Muslims from non-Muslims. This has a political interpretation which was demonstrated in a hadith where the Prophet (PBUH) instructed the army not to attack a place where they hear the sound of adhan. That is to say, the adhan is an important symbol for this ummah that does not recognise the borders of any nation. Wherever a Muslim is, whenever he hears the adhan, he is aware of the presence of his brothers and has a sense of belonging.

Apart from this sociopolitical essence of adhan, the adhan is a reminder and a means of Islamic propagation. When a Muslim hears it, he remembers his duty to Allah; when a non-Muslims hear it, it is a call for him to accept Islam. In this case, the adhan passes a message that summarises three basic principles of Islamic belief- divinity, prophethood, and the hereafter. Hence, it is not uncommon to hear stories of those who accepted Islam just from hearing the adhan and were inspired either by its meaning or by its aesthetic tone. Little wonder this much impactful text is considered dangerous by some. Since the adhan is a call to struggle against all forms of oppression and is the melodious flag of Muslims that proclaims that “Allah is the greater” (than any other). Thus, to the Muslims, the adhan cannot be silenced or tampered with!

Has the adhan ever changed?

It would be inaccurate to say that the azan has never changed throughout Islam's history. Realising the importance of the adhan, there were some cases where some groups considered using the adhan to sell their ideology to the Muslims. For example, the Shiites, in order to reinforce their belief in the divinity or imamate of Ali ibn Abi Talib, added the phrase "Ashadu ana Aliyyan waliyyullah" (I testify that Ali is the friend of Allah) as the third testimony in the adhan.

Similarly, in an effort to appeal to the nationalist sentiments of Muslims, there have also been attempts to adapt the call to prayer into a language other than Arabic, its original and universal language. Perhaps the most famous example is the Turkish call to prayer that lasted for 18 years as part of the nationalisation of religion program in the early years of the Republic of Turkey. Undoubtedly, policies like this are a step toward putting a barrier in the way of adhan's homogeneity.

Can the azan be recited in different ways?

We are aware that many maqams (recitation styles) are used while saying the adhan. These undoubtedly add to its beauty. However, there may be other issues to draw attention to as regards the wordings of adhan and its homogeneity. Perhaps we have heard that the adhan is being recited in an unfamiliar way once or twice. For example, we might have heard the tarbi’ adhan, where the testimonies (two shahadahs) are said four times instead of twice. This is common among the Malikis and helps to emphasise the importance of these testimonies. This manner of saying the adhan is adapted from how the Prophet (PBUH) taught his muadhin Abu Mahzurah, the muadhin of Makkah who accepted Islam after the Battle of Hunayn. Hence, it is not a different adhan but a style that comes with a specific emphasis.

Again, in the 2020 pandemic lockdown, some people were surprised when the phrase "salu fi buyutikum/rihalikum" (pray in your homes) instead of "Hayya alas salah" (come to prayer) was used in some countries. Some people came to social media and claimed that adhan had changed. This is not true. These expressions were taught by the Prophet (PBUH) and are meant to be used in cases where people cannot or find it difficult to access the mosque, such as when there is heavy rain. This modification is situational and can be likened to adding "assalat u khairu mina nawm" (prayer is better than sleep) in the morning prayer. Therefore, statements such as "Look, even the Arabs change the adhan" are not just misleading but are due to ignorance.

Consequently, let this be a reminder that the adhan is a permanent and unchanging concept. To we Muslims, the “minaret melody” is our crown jewel. Despite conveying this ummah's beliefs, it is one of the essential components of the ummah's social structure. We hear Adhan five times. It reminds us of our servitude to Allah, the ummah of whom we are, and the brotherhood among us. Moreover, it calls us to salvation. It awakens those who are heedless and enables us to fulfil the right of prostration that we cannot give to anyone else.

The adhan is frequently targeted by non-believers and hypocrites who are aware of these concepts. It is left to the Muslims not to allow this in any way. More importantly, as Muslims, we need to understand the adhan better, show it the necessary respect and teach it to our children.

Etiketler : What is this adhan and why is it targeted?
Önceki Haber