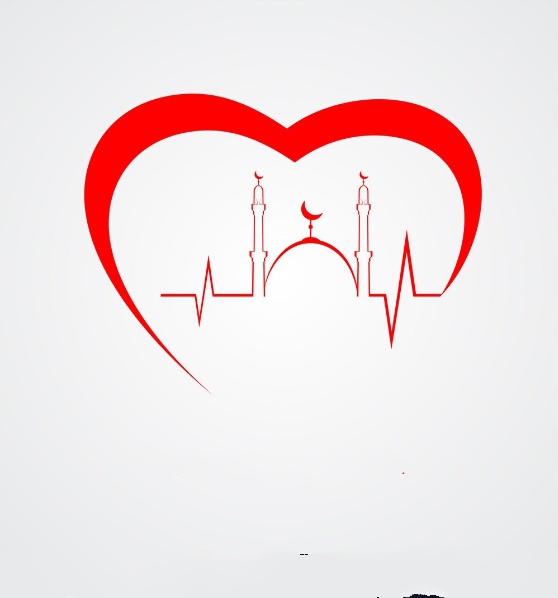 Adolescence is a common concept in developmental psychology, child upbringing, and educational settings. However, the validity of this concept and its correlation with the stages of human growth has often not been called into question. Western psychologists like Erik Erikson believe that adolescence is a time for identity formation or individuation away from the family of origin while moving toward increased conformity with peers. Thus, the adolescent wants to establish himself or herself as an independent entity from his or her parents, often pushing against the family, community, and religious rules and norms. These two phenomena, individuation and conformity with peers, often contribute to the confusion associated with adolescence, a phenomenon conceptualised by Erikson as “Identity Versus Role Confusion.”

Due to this, adolescents want to take irrational decisions, act irresponsibly and, more often than not, take actions that they think will be most pleasurable or lead to the least pain. In other words, they would always want to derive happiness and personal gratification from their actions, even if that means breaking set rules. Many parents are of the opinion that adolescents are difficult to deal with and that they regularly get into trouble with them.

For starters, it is important to note that the concept of adolescence has more to do with “social constructivism” than with biology. That is to say, the problematic traits attributed to these young people are not inherent but rather the product of the social context in which they find themselves. Perhaps, the challenges of adolescence that parents now grapple with in this contemporary time should not have risen in the first place if we had not called our teenagers what they are not or treated them as if they were higher kids. Going back to the postulation of Erikson on identity versus role confusion, it thus seems adolescents do not know who they really are and where they belong in the developmental milestone. They do not know if they should act like children still in their childhood or as adults in their prime.

This notion has further led to a situation whereby adolescents find themselves on two extremes. While a group of them is emotionally childish and overly dependent on their parents, the other group is more eager to quickly stay independent. They want to leave their parents’ homes and wriggle out of their supervision and overzealousness. In short, they want to parent themselves, leading to another problem of the adolescent self-parenting syndrome.

For clarity, according to popular opinions, adolescents are children between 13 and 18 and are generally termed immature. Hence, the age of maturity and responsibility for children in most countries of the world is 18 years; anyone below that age is a juvenile. However, a question that begs an answer is that on what basis is 18 years the age of maturity for children? Also, if we think children in the adolescence stage are not yet mature and responsible, why do we expect any sense of responsibility from them or that they should understand how the world runs?

For Islam, one is either a child or an adult (baaligh); there is no in-between. The differentiation between these two categories is physiological, and that comes with responsibilities.According to Islamic traditions, a boy reaches adulthood when he grows pubic hair or gets semen discharge, while a girl’s adulthood begins with menstruation. In the absence of these factors, it is generally agreed that a person reaches complete maturity at the age of fifteen, even though some among the Malikis and Hanafis favour the age of 17 or 18. For instance, a Muslim youth may enlist in the military services for jihad at the age of 15 as per the Sunnah of our Prophet. In this case, “Rashid” describes a person who has reached full mental, spiritual, and bodily maturity. Such individual has reached an age where they are expected to contribute to the welfare of their family and community.

Hz. Ali provided some insight into the developmental stages of child-rearing, saying,

This advice of Ali corroborates the age benchmark of maturity, especially for boys to be 15. Fun and learning characterise the first fourteen years of a child’s life. By his 15th year of life, he is already mature and responsible and only needs to be advised and guided.

At this age, the individual has matured to the point where he can be expected to be responsible for their own actions. However, in order for someone to be trusted with responsibility, they must first be educated on the meaning of responsibility and shown how to distinguish between right and wrong. Hence, this still leaves us with the question of early education.

A quick peek into the history of Islam would reveal that many great Muslim personalities recorded their first achievement when they were still teenagers. For instance, Usaamah ibn Zaid led the Muslim army at 17, Muhammad Fatih conquered Constantinople at 21, while Imam Bukhari started the compilation of his widely praised Sahih al-Bukhari when he was just 16.

Today, teenagers are increasingly becoming more irresponsible, and parents are less demanding. One of the major causes of this is the contemporary adolescence discourse. Parents and educators are told, “these are adolescents, they will misbehave, and they are not responsible”. This notion has often caused many parents to fail to provide proper guidance to their children. Moreover, due to much emphasis and social negligence given to the adolescence theory, it is not uncommon for young individuals to only pursue pleasure with the idea that they are entitled to all forms of liberty, with many of them unwilling to take responsibility. Eventually, society is filled with teenagers of 18 years behaving like kids and lacking emotional intelligence.

In sum, we need to recognise that society does not always fall neatly into arbitrary categories. Parents should not hide behind the label “adolescent” to keep their kids stuck in the “kiddie pool”. Therefore, is it not reasonable that parents treat their teenage children not as adolescents but as young adults who still need much guidance in their journey to full maturity and not necessarily wait until they are 18? Thus, before they turn 18, young people should be built into independent thinkers and problem solvers who value new information and innovation as well as respect the experience and wisdom of the old.

Etiketler : Do we really have an Adolescence problem?
Önceki Haber

Is Putin trying to restore Russia to its Tsarist, Orthodox past?