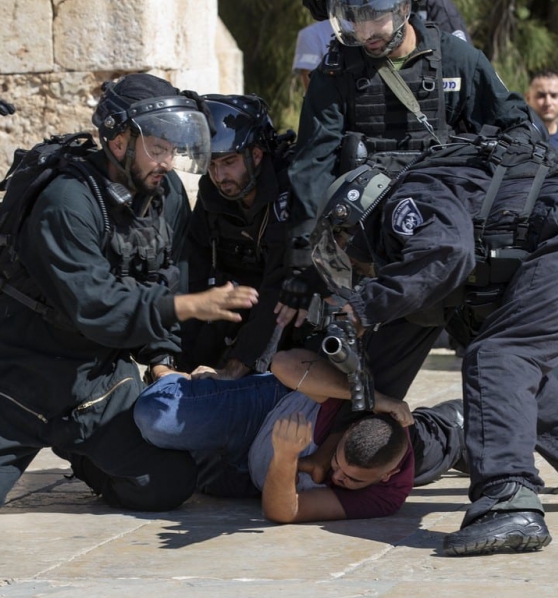 Recent Russian military action in Ukraine triggered a worldwide economic crisis that’s been felt hundreds of miles away from the conflict’s epicentre. This caught everyone on both sides off guard. Since Russia and Ukraine are major wheat producers, a sudden increase in food crises threatens millions of people. Amid the whole crisis, western media and their political leaders have portrayed Africans as the most at-risk group during this crisis.

In the eve of total chaos in the “black” continent, the “international community” would need to find a solution and take necessary actions.

Who Produces Wheat and Who Consumes It?

The Russian – Ukraine conflict is controversial, and people have different thoughts and appreciations about it. Nevertheless, Russia now controls grain exports in Ukraine and its own land. Wheat, behind maize, is the second-most-produced cereal in the world. China is the world’s first producer, with more than 136 million metric tons produced in 2021-2022; China, India (108 tons), and Russia (85 tons) alone account for 41% of global wheat production. If counted as a single country (including Ukraine), Europe would have produced more than 138 million metric tons in the same year (Statista). According to World Grain, Ukraine’s grain exports alone in 2021-2022 reached 47.5 million tons, roughly 30% of Europe’s production.

Wheat is a staple food in many parts of the world. For example, bread alone is consumed daily by billions of people. People on the African continent are not an exception. However, wheat consumption depends on different factors and varies from region to region. For example, noodles are widely consumed in China, the world’s most populated country. Noodles are less popular in the middle east and northern African countries, where bread accompanies almost all foods. Spaghetti is one of Italians’ favourite dishes and is also widely consumed in Turkey and a bit in the rest of Europe that uses more bread.

Africa, the Continent to Aid, All the Time!

The eve of wheat shortage in the international market was marked by echoes that it would lead to famine in Africa; the continent being the most vulnerable in the world, is likely to be struck by a severe famine due to the thousand-miles-away conflict. The current African Union president even paid a visit to the Russian Federation president to free the boat carrying grain at the ports.

Looking at statistics, it is imperative to note that Europe is rather in need of grain, at least more than the black continent.

The African continent has been referred to, by many, as the world’s poorest continent and one that is worth aiding, always. For so many years, humanitarian aid has flooded the once-rich continent; after a thorough analysis, it can be noticed that the advert “Africa’s lack of grain to cause famine” favours other parties. Africa is not an actor in the Russia-Ukraine conflict but is being forced to take a side and used as an excuse to protect others’ interests. The truth is that the grain shortage affects Europe more than it does Africa. There was an agreement in July-August between the two countries; the first 8 grain ships reached the United Kingdom, Lebanon, South Korea, and Turkey. They were never meant or sent to Africa as suspected.

With time, it is easy to realize that humanitarian aids are just an excuses and means to maintain Africa and its populace needy. With 60% of the world’s arable land, it is unimaginable to see that conflict thousands of miles away might lead Africa to famine. Nevertheless, not all the blame is to be put on western powers… African leaders are also the cause of its poverty; they seem to worry more about their colonial masters’ well-being than their population. Exploiting your family members and using their resources to serve another family is a textbook example of neocolonialism.

It is undeniable that Africa has one of the lowest standards of living around the globe due to poor governance and faulty policies. It should be remembered that most policies are designed with the help or interference of foreign states and or international institutions; consequently, the whole design chain will fail if policies fail. The efficiency, effectiveness and even the intention of foreign support to Africa should be questioned. Building sincere and win-win relationships with no interference will be the ultimate solution to the continent’s problems. However, the biggest role needs to be played by Africans first, who must choose their path to walk on and strive for their people’s sake.

Western media outlets and leaders have always looked down on the African continent. For donkey of years, humans have striven for food supply to ensure their existence. Food plays an essential role in human survival. Even though some regions in Africa have struggled for food security in the past, it should be reminded that all human beings need to eat to survive. Moreover, wheat is an essential foodstuff in many parts of the world.

It is irrefutable that the Russian military operation in Ukraine has destabilized the world economy. However, just like many countries in the world having nothing to do with the conflict, those in Africa should not be lured to take a side. Although every region has experienced some effects, the first consequences are falling onto the direct actors; pleading for grain supply in the name of Africa may seem quite ridiculous.

Etiketler : Wheat Shortage and the Fallacy of a Possible Famine in Africa
Önceki Haber

Australia: Senator referred to Queen Elizabeth as a colonist. Is she indeed one?

An overview of the 1947 partition of India and Pakistan and its complications.