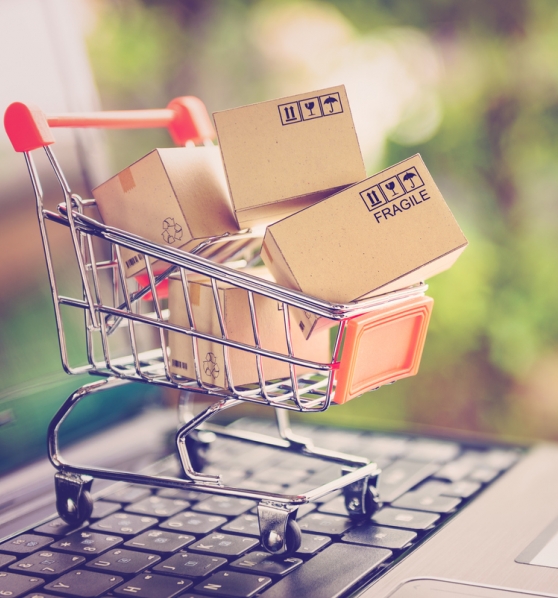 The 1947 partition of the subcontinent into India and Pakistan was the most significant event in the history of South Asia. An important turning point in the history of the British Empire was the independence of India and Pakistan at midnight on August 14 and 15, 1947. Admiral Lord Louis Mountbatten, the last Viceroy of India, declared on June 2, 1947, that Britain had agreed to the country's division into a predominantly Hindu India and a predominantly Muslim Pakistan, which would include the geographically distinct territories of West Pakistan (now Pakistan) and East Pakistan (now Bangladesh). In August 1947, Pakistan became an independent country within the Commonwealth, just like India. The Muslim League's leaders, in contrast to the Congress who appointed Lord Mountbatten India's head of state, rejected his appointment as Pakistan's first governor-general. Mountbatten was the final British viceroy of India. As a consequence of this partition, more than a million people died, and fifteen million were displaced.

The subcontinent's partition into India and Pakistan is regarded as one of the most catastrophic occurrences in modern history. This catastrophe resulted in the horrible slaughter of millions of people as well as enormous migrations across borders. This migration, described as the largest mass migration in human history, is a complicated undertaking for both countries. Approximately one million people died during this period as a result of problems caused by land, water, and religious conflicts between Hindus and Muslims.

Islam in the sub-continent

With the conquering of Lahore in 1021, the first Islamic conquest of India began in the eleventh century. In 1192, Persianized Turks from what is currently central Afghanistan overthrew Delhi's Hindu kings. A hybrid Indo-Islamic civilization and language, most notably Urdu, which combined Indian vernaculars descended from Sanskrit with Turkish, Persian, and Arabic vocabulary, evolved within a few centuries. Thus, for centuries, Muslims governed the Indian subcontinent, ensuring the peaceful coexistence of Muslims, Hindus, Sikhs, and non-Muslims.

As colonization of the sub-continent draws to an end, communities that had coexisted for almost a millennium across the Indian subcontinent began to attack one another in a horrifying wave of sectarian violence, with Muslims on the other and Hindus, Sikhs, and other non-Muslims on the other. This mutual genocide was both unexpected and unheard of. The devastation was particularly severe in Punjab and Bengal, two provinces that border West and East Pakistan, respectively, and saw massacres, fires, and kidnapping.

After the Second World War, Britain simply lacked the resources necessary to maintain control over its most valuable imperial possession, leading to a disorganized, hurried, and awkwardly contrived withdrawal from India. However, from the perspective of the colonizers who were leaving, it was, in a sense, a success. During the upheaval caused by the Second World War, Hindus and Muslims started turning against one another.

The British Army could leave the country without firing a shot, suffering only seven losses, in contrast to India's long history of violent uprisings and harsh repressions under British control. Later, Mountbatten was slammed for speeding the partition process and ignoring the migrant crisis and inter-communal strife that accompanied the creation of the new nations. Only a few decades of the 20th century saw the polarization of Hindus and Muslims. However, by the middle of the century, it was so extreme that the majority on both sides of the border thought it was difficult for followers of the faiths to live in harmony.

The Muslim League was founded in 1906 to give Muslims a voice in opposition to what was then seen as the Hindu minority's expanding prominence under British rule. Following his split from Congress leader Gandhi, Jinnah—previously a famous Muslim Congressman—took over as league head. Dr. Muhammad Iqbal, a poet and philosopher who served as president of the Muslim League at the time, appealed for establishing a sovereign Islamic state on the Indian subcontinent in a speech in 1930.

An important turning point in the history of the British Empire and its army was when India and Pakistan became independent states in 1947. However, ethnic bloodshed and widespread displacement were also part of the separation process, leaving a sour legacy that persists today. Millions of individuals were forced to live on the "other" side of the borders as a result of the partition. The largest population shift in history resulted in ten million people becoming refugees. Sikhs and Hindus travelled to India; Muslims travelled to Pakistan. A series of horrifying killings in the border regions resulted in the deaths of up to a million migrants.

Kashmir crisis: a product of the partition

The conflict between the two nuclear-armed nations is their principal point of contention, which has roots in the issue of Kashmir. The Kashmir dispute, which instigated a conflict between the two neighbouring republics in the years immediately following their independence, compounded the difficulty facing the new and inexperienced Pakistani leadership. The old princely state of Kashmir swiftly turned into a contested territory—with India and Pakistan controlling portions of it—and a hotspot for future wars because both Pakistan and India aspired to include it in their respective states. The "Princely States of India," which were not directly under British authority, were given the option of joining one of several nations. Those states, like Kashmir, whose monarchs refused to join either country or selected a country at odds with their predominant religion, were the subject of violent conflict. India responded favourably to Maharaja's request for assistance under the condition that he surrender to India. After being airlifted into Srinagar, Indian army men were able to drive back the Pakistani soldiers. India and Pakistan both come to view each other as their deadliest enemy because of the unresolved conflict in Kashmir and the sectarian carnage on both nations' streets. Therefore, Kashmir has seen the unsettled and pending agenda of the 1947 partition of British India.

Etiketler : An overview of the 1947 partition of India and Pakistan and its complications.
Önceki Haber

Wheat Shortage and the Fallacy of a Possible Famine in Africa

The International Day for the Remembrance of the Slave Trade: What lessons can we learn from slavery?