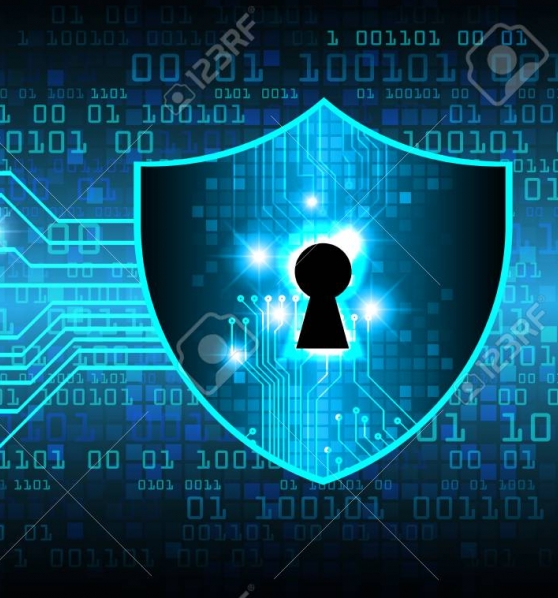 (Tranlated from Turkish by  Khadijat Ogunyemi)

France, which sent ostensibly justifiable troops to Mali in 2013, was compelled to withdraw them from the country last month. But what exactly led to France losing Mali, its former colony, which it maintained as a stronghold for a long time?

In August of 2022, the Mali government’s spokesman Abdoulaye Maïga read the riot act to the French government, reminding them that his country is not their colony but an independent state of its own. He said, “The transitional government requires President Macron to definitively abandon his neo-colonial, paternalistic and condescending posture to understand that no one can love Mali better than the Malians.” This statement encapsulates the truth of colonial nations’ posture in Africa since the 1800s, notably France’s. They have reached the point where they believe they have the legal right to settle in Africa and other distant places on the planet. The relationship between Mali and France has never been worse than in 2022, when the French Ambassador was expelled from Mali on February 3 for interfering with its administration.

The deployment of French troops to Mali

French troops arrived in the country in 2013 at the request of the Mali administration of the time, which was pro-French, reportedly to eradicate the terrorist groups in Mali and construct a military base in the country. Since then, the French soldiers have been conducting military operations characterized by various human rights abuse, including ‘wrongly’ hitting civilian targets. This situation persisted in Mali until the management was changed. The Malian soldiers staged a coup d'état and overthrew the pro-French government, replacing it with one that now looks to Russia.

Since the coming of this administration, there has been a sharp decrease in the activities of the terrorist organizations that have been rumoured to have France’s backing. This is especially thought-provoking as many of these groups got indirectly armed by NATO during the 2011 battle against Muammar Gaddafi. During the operation against the Libyan leader, NATO supplied rebel factions with weaponry, the bulk of whom will either form their own armed group or sell the weapons to Sahelian armed networks.

These weapons of all sought will proliferate in the region in the hands of the armed groups. On the eve of the French deployment of troops, terrorists were already allowed to take over one-third of Mali. This event is akin to that of ISIS’ takeover of Mosul without facing any form of resistance. Thus, one may see the situation as being that the French, through NATO, fed the terrorists and used them as a justification to occupy the country. It is unfortunate, however, that they referred to the terrorists as “Islamic terrorists or Muslim terrorists,” like they have anything to do with Islam.

Today, with the withdrawal of France from Mali, the terrorists fed by France have started to leave the region. These terrorist groups are moving especially southward. Many speculations by experts have it that terrorist organizations such as ISIS’s west African province and Al-Qaeda will be more lethal in these countries in the coming days.

Inside the Fight in Mali

Why was there a coup in Mali? The Mali scenario might reflect the power tussle between global power stakeholders, especially the English and French bloc. France continues to lose her popularity even in her most comfortable African ex-colonies. On the other hand, the Russian state, which carries out Britain’s bidding, is replacing the French state as an ally in these countries. Thus, one can say that the century-old British game is victorious and with each passing day, France is losing its former colonies turned allies. Hence, the British bloc is getting what they could not get at the Berlin conference through Russia, whose backed Mali administration is giving France a tough time.

This war persists all over Africa, not just in Mali. France, which had departed Mali in the 1950s, returned there with an excuse in 2013. France, responsible for the deaths of millions of Algerians, was kicked out of the country, only for Macron to visit last week, trying to mend fences. Recently, the pro-French Moroccan government had its puppet head of the Islamic Scholars Union declare that Moroccan territory included parts of neighbouring Mauritania and Algeria.

It appears that this conflict will continue to intensify. However, the region’s people will always be the losers, as they will constantly be forced to join a side because they cannot form their own. In this scenario, the region’s populace will perpetually bemoan their plight, while the imperialist countries will reap the region’s benefits. For this reason, the people of the region should not be on the side of either Russia or England. Instead, they need to act in their interests. Otherwise, exploitation in the region will continue to increase.

For this reason, the first thing to be done is for the Muslims to form an independent regional union. They should give the impression that “Truth has come, and falsehood has vanished away.” Otherwise, France’s departure from the region will not change anything, and the imperialists who replaced it will continue the same scenario. With greetings and prayers…

Etiketler : Mali: What does the withdrawal of French Troops mean for regional harmony and peace?
Önceki Haber

Insecurity in Nigeria: The mischievous Christians and The misguided Muslims

France and the Call for Online Feud: Panic or New Strategy?