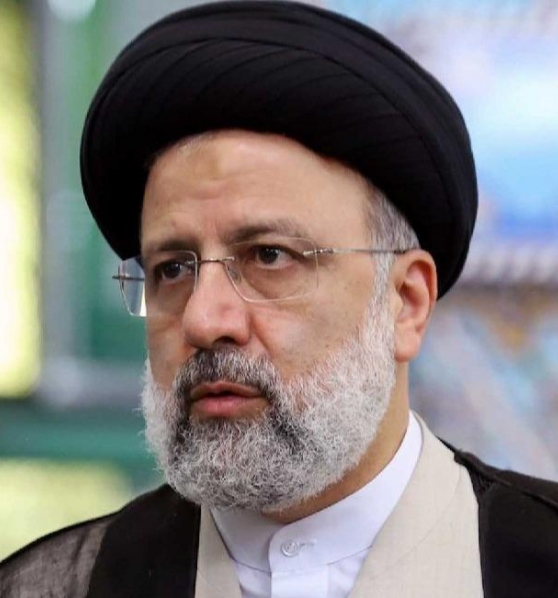 Recent surveys conducted in many Muslim communities have shown a worldwide fall in religious observance among Muslims. Indeed, this is glaringly obvious from any location on Earth, be it a highly conservative nation like Saudi Arabia or a highly liberal one like the USA. This decline is reflected in the spread of moral decay and the contamination of religious belief. Although several sociopolitical factors are responsible for these problems, one major factor remains westernisation.

Westernisation is a process whereby individuals or societies adopt the lifestyle, philosophy, government, entertainment and even the religion of people of the west. While westerners are abandoning their spiritual and moral values and embracing pervasive secularism, atheism, and liberalism, some Muslims, out of love and admiration of the west’s technological and economic development, tend to compromise their own beliefs to copy them. Thus, we see Muslims today drifting from the pure message of Islam as revealed by the Prophet and guidance of sound reasoning and pristine human nature.

The 20th century saw the mass migration of Muslims to the west due to various reasons such as war, genocidal crimes of the state and non-state actors, and globalisation to escape poverty, seek better opportunities and secure a better life. At the turn of the 21st century, countries such as Iraq, Palestine, Afghanistan, Syria, and many parts of Africa continued this unending flow of migrants from the Muslim world to the west. While it is true that migration has aided in the spread of Islam in the west, it has also left a massive vacuum in the migrants’ and their offspring’s knowledge and practice of Islam. This is due to the identity problem that many migrants face. Sometimes political pressures force them to pick between their religion and their host country’s culture.

These phenomena have thus created what is best termed westernised Islam- a watered-down version of Islam laced with western culture. Unfortunately, this breed of “Islam” is not only flourishing in the west but is also being actively promoted in the Muslim world by prominent Western Muslims in the media and academia. The essence of this colonisation of the mind is how it influences how we see ourselves as Muslims, for instance. The average Muslim sees himself as inferior and the western societies as superior. This becomes a criterion for determining whether something is good or bad. Hence, we see Muslims trying to conform to Western ideas, thinking it’s better than Islamic values and culture.

In the following paragraphs, I would like to dwell on some of the contemporary social problems Muslims face due to the impact of westernisation.

The family unit is a fundamental structure in society. It is said that society becomes corrupted whenever the family structure is tampered with. In our community, westernisation has such a profound effect on the family structure that every day, we see new western anti-family concepts spring up. Premarital and extramarital relationships are increasingly becoming the norm, thanks to their promotion in movies and television shows. Similarly, abortion and birth control initiatives continue to strip us of our parental rights. Even when couples marry and give birth, unfortunately, many fail terribly in parenting tasks. They leave their children at the mercy of the decaying society instead of inculcating Islamic values and morals in them. Thus, unfortunately, Shaytan finds them yet a child of Adam to misguide.

In this fast-paced age of technology and easy access to social vices, parenting tasks should be taken seriously and intentionally. Parents should always spend quality time with their children and teach them the principles of their religion, such as Tawheed, servitude Ikhlas, good adab, and ahklaq, as well as the halal and haram in the religion. Parents should always monitor the kinds of movies and books their children are exposed to, the kinds of friends their children keep and the crowd they hung out with as teenagers. Moreover, they should be good role models to their kids.

Although this topic is somewhat related to family structure, it is distinct due to its various manifestations. Advocates of feminism believe they are fighting the so-called patriarchy, which has, to them, dehumanised women. As good as this may sound to the ear of especially innocent young Muslim girls, much of thefeminist movement’s ideology greatly disagree with the Muslim faith and the fitrah. The movement seeks to displace the legal and moral responsibilities demanded by each gender from the law of Allah and their natural tendencies.

Islam does not deny the humanity of women or consider them to be ‘inferior’ to men.Rather, Islam teaches that men and women have individual rights and that women are honoured and held in high esteem.

We can easily infer that Islam holds the fiscal independence of women in great esteem and does not differentiate between a man and a woman in this regard. There is no doubt that Islam has helped correct many ancient beliefs and actions against women in many civilisations, including the pre-Islamic Arabian, where women are treated as chattels and objects. In fact, this has also been demonstrated in the contemporary westernised world, where women serve as the gateways to commercial gains. However, while feminists never see these as problems, they prefer to question structures backed by divine wisdom.

Westernised society continuously promotes hypersexuality by removing the veil of modesty from the people. Modesty is something that western culture has thrown away, especially in the last century. Western society now has no big deal in dressing almost naked or even being naked. On the other hand, Islam is a path based on modesty for both men and women. Thus, it prescribes modes of dressing for both males and females. The females are supposed to be fully covered save for their faces and hands; for the males, certain parts of the body are compulsory to be covered. But we now have Muslims throwing away their garbs of modesty in favour of the so-called freedom.

To make matters worse, beyond immorality between the two genders, the west is promoting the idea of same-sex relationships through the LGBT campaign, which has not been limited to the media and academia but has even gotten to politics. It is necessary to state that actions like this are against Islamic principles, even though it is claimed to be a natural inclination. Various kinds of desires(shahawat), like incest desire, bestiality, paedophilia etc., may exist in humans; however, in Islam, these are better seen as illnesses of the heart which should be treated and not defended.

There’s nothing more important to Muslims than their faith, which centres on the Oneness of Allah and his attribute to be the utmost lawgiver. After submitting to His will, Muslims must follow our faith jealously. We must separate it from other ideologies and distance ourselves and children from whatever may damage it. In fact, if it seems impossible to practice where one lives, it is obligatory to migrate to a better place, as described in suratul Nisa verse 97-100. Our noble Prophet exemplified this.

Beyond migration, we should also be careful about the materials (internet, TV, movies, books, music, magazine etc.) that have migrated into our houses and are fast destroying their fabric. These materials should be replaced by their beneficial and halal alternatives.

France and the Call for Online Feud: Panic or New Strategy?