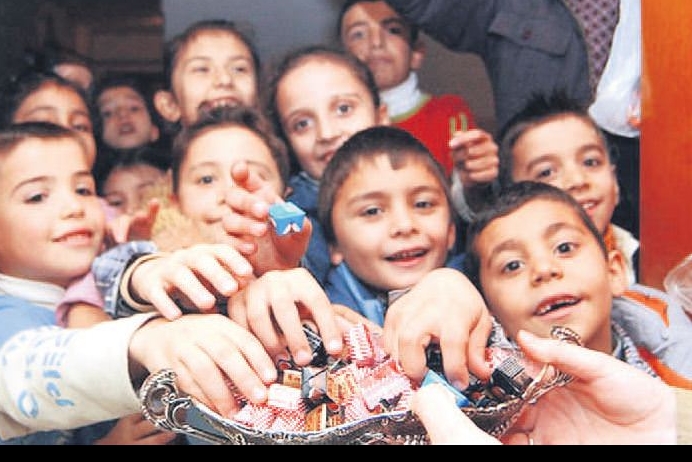 At the end of the 15th century, Ottoman-Mamluk relations deteriorated and entered a great stalemate. Three wars were fought between Ottoman and Mamluk forces under Sultan Bayezid II and Sultan Qaitbay. These wars resulted in thousands of soldiers dying and the Mamluks losing a treasury worth 3 million gold dinars.

The Ottomans saw themselves as stronger than the Mamluks, especially after the conquest of Istanbul in 1453. The Mamluks neglected the protection of the holy lands of Islam-Makkah and Madinah. At the same time, the Mamluks were seen as weak by the Islamic world due to the increasing Portuguese presence in the Mediterranean and Red Seas. Moreover, the Mamluks collaborated with the Safavids, who were the new enemy of the Islamic world, the murderer of the Sunnis and the secret ally of some western countries. More importantly, the internal structure of the Mamluks was very weak, and tensions were high among the Mamluk emirs. Initially, the renowned Mamluk emirs Khayri Bay and Janbirdi al-Ghazali were communicating with the Ottoman Empire to update them on what was happening in the Mamluk realm. They suggested that the Mamluk territories be taken as soon as possible. As a result of persecution, high taxes, and rampant bribery, the populace also frequently wrote to the Ottomans, pleading for help.

An even more dangerous situation was that the Mamluks had been interfering in the Ottoman internal affairs for the last fifty years. For instance, the Mamluk sultan Qansuh al-Ghuri steadfastly backed Korkut, the defiant Ottoman prince. As a result, the Ottoman sultan Yavuz Sultan Selim became enraged and branded the Mamluk’s enemies for attempting to fracture the Ottoman state. This and other factors exacerbated the tension between the two states.

After Sultan Selim signed a truce with European countries, protecting the eastern borders of the state from the Safavids, stopping all attacks on the people in the Eastern Anadolu and preventing the spread of Shiism against the majority of the Sunni people, as well as the Safavid invasion of Baghdad and the great Sunni scholars, Yavuz Sultan Selim took action against the Safavids and was victorious in the Battle of Chaldiran on August 23, 1514.

Before attacking Tabriz, the capital of the Safavids, Sultan Selim sought help from the Mamluk sultan Qansuh al-Ghuri, since they shared a similar creed, and both sought to protect the holy cities of Islam. However, the Mamluk sultan did not only refuse Sultan Selim’s request for help; he instructed his emirs in Damascus to strike the Ottoman army from behind while fighting the Safavids.

After the Ottomans won the Battle of Chaldiran, Sultan Yavuz Selim became aware of the alliance between the Mamluks and the Safavids. As a result, he sent a letter to the Mamluk Sultan Qansuh, saying, “If you are a man, come over to Marj Dabiqfor a duel.” In response to this challenge, the Mamluk sultan mobilised his forces to confront Selim.

The Ottomans and the Mamluks met face to face around Marj Dabiqon August 24, 1516, C.E (922 AH) and the Ottoman army, consisting of approximately 60 thousand soldiers and 300 cannons, won a war that lasted for almost 8 hours, while the Mamluks, who did not use cannons and rifles, were defeated and its Sultan was killed. As a result of this war, regions such as Damascus, Egypt, Hijaz and Yemen were captured by the Ottomans, and its dominance continued for about four centuries.

The notable point is that the Mamluks, unaware of the military developments in the Ottoman Empire, have been using only swords and horses, whilst the Ottomans have been using cannons and rifles since the conquest of Istanbul. Above all, despite the Safavid’s spreading of Shi’ism and its attacks on the Sunnis living in Iraq, Iran and Eastern Anatolia, the Mamluks tried to form an alliance with them against the Ottomans.

Etiketler : Battle Of Marj Dabiq and the Defeat of the Mamluks
Önceki Haber