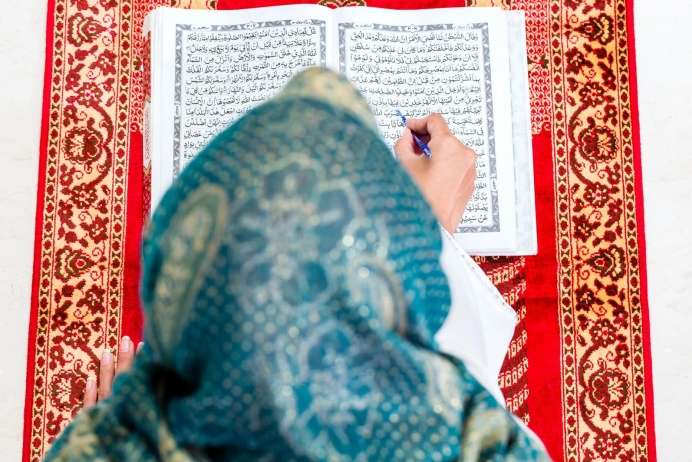 Energy is one of the crucial elements in the world. It is necessary for almost every part of life, including the economic, transportation and service sectors. This energy demand is mainly generated from fossil energy such as fossil fuel, coal and natural gas. Like that, Europe is also highly dependent on energy consumption in almost every part of its life. Among these, they consume natural gas, fossil fuel, coal, nuclear and other renewable energy such as wind, solar and others. Among these, they primarily consume natural gas, accounting for around 32%. In addition, most European countries import natural gas, especially from Russia, which accounts for about 40% of the European gas supply.

As the European countries depend more on natural gas consumption that they mostly import from outside, especially from Russia, the Ukraine-Russia war’s political turmoil led the European countries to an energy crisis. For instance, Vladimir Putin pushed Europe towards a possible recession by triggering an energy crisis in the continent. Russia is drastically cutting the natural gas supplies in Europe, which causes an energy crisis. As a result, many people are now facing fuel poverty in Europe, with households squeezing and getting losses in business. Russia already shut down Europe’s Nord Stream 1 gas pipeline on 2nd September, and they claim to do so for maintenance purposes. As around 40% of Europe’s natural gas is imported from Russia, which is transferred to power supply, industry and households, there is a rumour that Russia cuts gas supplies to Europe simply because of the EU’s opposition to Russia’s invasion of Europe where they imposed sanctions against Russia and offered military and humanitarian aid to Ukraine. Putin responded to this with the sharp cut-off of natural gas to several EU countries, which caused widespread misery in several European countries.

While Russia has punished European countries, Putin is also covertly targeting other countries. Putin declared that unfriendly countries must pay for piped gas in rubles, whereas the European Commission says they must pay in Euros or Dollars. This, associated with the current spikes in energy costs, has led to lesser demand for the Euro, hence the depreciation of the Euro against the Russian Rubbles. Russia cut off gas supplies to Poland, Bulgaria, Netherlands, and others.

The fact is that natural gas plants power almost 20% of European electricity. The power prices have risen tenfold in Germany (995 Euro/megawatt) and France (1100 Euro/megawatt). In addition, Germany buys half of its gas from Russia. As there is a fearing’s that Russia will cut off the entire natural gas for which Europe is struggling with storing winter gas supply for the upcoming winter season. Spiking energy costs threaten to spiral into recession; consumption will get heated in Europe. After all, households’ budgets are heated in Europe because households’ budgets are getting squeezed and businesses are getting down.

While Russia cuts off the gas supply to Europe, they are finding alternative ways to fulfil their demand, especially storing natural gas for winter. One of them is that they plan to import gas from the USA and Qatar. In addition, countries like Germany are pushing nations for energy-conservative initiatives such as a new energy-saving plan with guidelines for air conditioning and electric bills. France also made new rules for air conditioning, while Germany plans to generate energy from nuclear power plants and utilise coal for energy generation. Moreover, in July, the EU energy ministers agreed to reduce the use of natural gas by 15% from August to the next March.

Snubbing gas purchases from Russia and imposing unprecedented sanctions on this natural resource powerhouse has undoubtedly caused an energy price high; this latter being the fuel for industries will unavoidably lead to the high cost of material and of all finished products, eventually inflation. With globalisation, countries around the world are directly or indirectly related economically, technologically, and politically. Consequently, all countries in the world will be affected: Russia’s friends will be positively affected since they have lower gas prices to support their economies, and its foes will be negatively affected since their energy costs will become remarkably high.

With time, the European union’s loneliness becomes crystal clear. Sanctions were presumably meant to isolate Russia, but they have ended up having the opposite effect: Europe’s isolation. This, somehow, proves the extent to which Europe has lost its influence around the world. It also has, and indeed, made the rest of the world’s citizens (and Europeans as well) realise how geopolitics is changing to a new world order whereby Europe, the US and their allies will not be at the centre.

The Russian-Ukraine conflict has taught the world that everything around us could become a powerful weapon when the need arises- on one hand, social media, banking platforms and, on the other hand, natural resources; and natural gas is a very good example of that.

The Rise of the Extreme Right in Europe