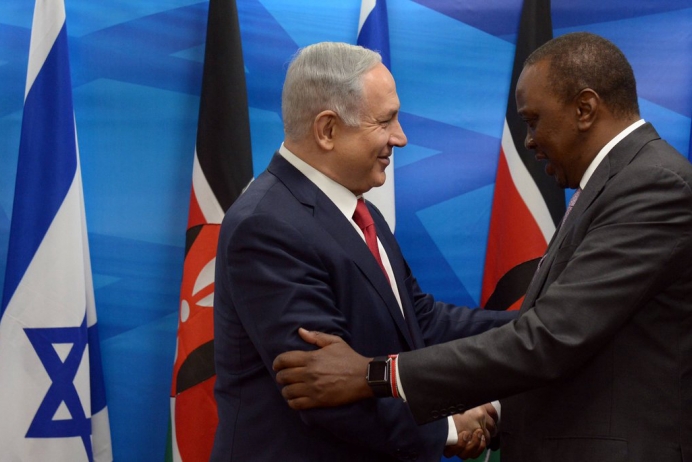 There is no definite information about how the music came about. Some researchers place the origins of music in the Sumerian period, while others argue that it has been around since the beginning of humanity.

“What is music?” is a question that is almost impossible to answer. Everyone’s understanding and response are very different from that of others. In an article published in Frontiers in Sociology in 2017, Jeremy Montagu of Oxford University said music is a “sound that conveys emotion.” Therefore, according to him, random sounds that do not express emotions, including “nature sounds”, cannot be music because they must have a purpose. However, unlike most musicologists and ethnomusicologists, he believes bird songs, animal cries, and rhythmic movement are also music because the sounds of animals, such as birds, convey the pleasure (emotion) of music (Jeremy Montagu, 2017).

The purpose of music is to evoke emotion and deliver psychological satisfaction to the listener. You may call that pleasure. However, music with lyrics is meant to provoke thought rather than emotion. Music is one of the motivators of people, as well as having features such as joy and sadness. It can even be the most effective sound that changes a person’s mental state. Therefore, it cannot be denied that there is a relationship between music and mood. Because whoever listens to any music takes on the mood of that genre. In summary, there are four main aspects that music always affects people. These are physiological, psychological, cognitive, and behavioural aspects.

Today, music has become an art that has become widespread in almost every aspect of human life, as well as an opportunity for commercial gain and socio-political calculation. Therefore, music, as an activity carried out for the emotional, thought, and mental satisfaction of human beings, requires the monitoring of a managerial process that involves planning, organization, direction, coordination and control to achieve the determined goals of production and the factors participating in this production. (İrfan Paçacı, 2019, p. 299). This is because today, music, which exploits many emotions in this process, carries innumerable words that directly affect people’s thoughts.

Although Western music has not had quite the same global impact as other forms of popular culture and movies, its importance cannot be denied. From 1950 onwards, the influence of the West on foreign policy has been increasing daily. Western diplomacy is one of the forces driving this growth—particularly the US, whose foreign policy is considerably more expansionist than other nations.

The US government’s domestic politics are increasingly using hip-hop to ‘fight terrorism’, promote democracy, spread American culture, and clean up its tainted image abroad. Local politicians promote some sub-styles of hip-hop through outside interference to achieve various political goals. Moreover, the US governments send several bands a year abroad for diplomatic missions. Of course, this is not new. In the 1950s, musicians such as Duke Ellington, Dizzy Gillespie, and Louis Armstrong began to be sent out on diplomatic missions by the State Department.

In 2010, a few months before the Syrian war began, the US State Department sent Chen Lo and a rap group called The Liberation Family to perform in Damascus, Syria. Then US Secretary of State Hillary Clinton was asked about the recent adoption of hip-hop by US diplomacy. “Hip-hop is America,” she said, noting that rap and other musical genres can help “rebuild the image” of the United States. Clinton added: “You know, it may be a little bit hopeful, because I can’t point to a change in Syrian policy because Chen Lo and the Liberation Family showed up. But I think we have to use every tool at our disposal.” Then an interesting question was posed to her, “Hip hop can be a chess piece?” “Absolutely!” she responded, smiling.

Surprisingly, hip-hop is exported to make America more lovable even though it promotes social evils like violence, misogyny, consumerism, and poor academic performance.

The influence of American music on Muslim youth

African American Muslims, such as those who rallied behind Malcolm X, were among the genre’s earliest practitioners. They have employed it in resisting the establishment. But then, US diplomats and bureaucrats adopted this chess piece, the music of the American oppressed, to reach out to disaffected young in Muslim and African countries.

Hip-hop music has greatly influenced the world, including America. Born by black Americans in the back streets of the Bronx in the 70s, hip-hop music soon became not just a rhythm, but also a way of life. All ten songs in the “Top 10 Most Listened Songs” list in the October 11, 2003 issue of Billboard, America’s best-selling music magazine, were all in the hip-hop genre.

The rising influence of hip-hop in African and Muslim countries since the 90s has spread so much that most young people try to emulate rappers in their dress, behaviour and speech. After all, their cognition saw the exact change. Another situation that determines this is that during the US invasion of Iraq in 2003, some African Muslim youth, who was addicted to American music, were automatically against Iraq as if they were holding football teams without knowing what the cause of the war was, with no feeling that a Muslim country was under fire.

As a result of the emergence of rap taunts, the number of vulgar terms increased, and the number of murder victims increased. There were also some young listeners involved in this. In actuality, hip-hop culture led some youngsters to drop out of school.

The danger of K-pop music groups

Pop music is a genre of popular music. It originated in the USA and UK in the mid-1950s. K-pop music means Korean pop or Korean pop music. Even though its name is Korean pop, this type of music is followed in countries such as Australia as well as Far East countries such as Japan and Indonesia. It became popular with the social media boom in 2008. Recently, it has become widespread among young people in many Muslim countries, including Turkey. K-pop has many different groups. Within the groups, there are young people whose gender is not even publicly known.

K-pop has developed into something resembling a cult in the minds of young people because of the proliferation of different bands and the fan groups that have formed around them. This is one of the most important aspects of K-pop. These members of the band group are put through rigorous training by a subsidiary corporation. These groups are known as idol groups. The sponsor firm influences every aspect of their lives. Meanwhile, membership fees are charged by the fan groups created in various countries.

These groups, which want popularity at any cost, frequently have a harmful impact on children and young people. In this scenario, what dangers are those responsible for trying to instil in young people? Sexual orientation confusion, a decline in morals and religiosity, an increase in suicide (already at a high in South Korea), and a loss of one’s sense of self are all impending threats.

We are aware that music and film imports, which have posed a threat to Muslim countries for years, originate from both the West and the Far East. But the majority of Muslims are unaware of this. To prevent the detrimental effects of music, families, schools, and countries must teach youngsters about their own culture and religion. Similarly, measures must be taken against music as it undermines these two concepts. Therefore, we should protect our children by preventing them from listening to music and encouraging them to concentrate on what is halal and pleasurable. Because “You are what you eat,” “You are what you read,” “You are what you watch,” and “You are what you listen to” are all true statements. Finally, I would like to end with the following verse: Do not follow what you have no ˹sure˺knowledge of. Indeed, all will be called to account for ˹their˺hearing, sight, and intellect. (Isra, 17/36.)

The Rise of the Extreme Right in Europe

Consequences of the Libya-Turkey Hydrocarbon Agreement