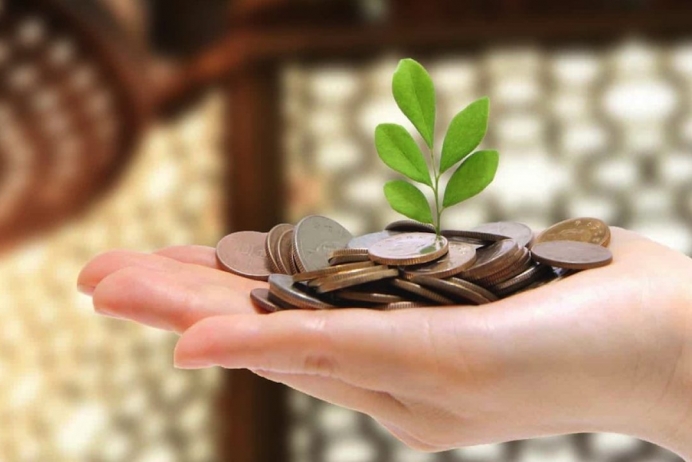 The US has been worried about the security of its nuclear weapons since Pakistan declared itself a nuclear power state in 1998 because the nation is home to various Taliban and Islamic jihadist organizations that are closely linked to the state. Therefore, worries about these radical and terrorist groups obtaining the nation’s nuclear weapons have been aroused. Biden stated, “Pakistan, which is perhaps among the world’s most dangerous countries. Without any cohesion, nuclear weapons”. At the Democratic Party reception, Biden highlighted the shifting political dynamics throughout the world. “American presidents have been plagued by the worry that Pakistan’s arsenal of nuclear weapons will fall into the wrong hands since May 1998, when the government first started performing nuclear weapons tests while declaring that doing so was necessary for national security. Currently, that worry also includes the risk that jihadis in Pakistan, recently motivated by the Taliban’s success in Afghanistan, may attempt to gain control at home. Marvin Kalb, a Non-Resident Senior Fellow at the Brookings Institute, made this observation last year.

According to top US general Mark Milley, a rapid withdrawal of US soldiers from Afghanistan would heighten the risk to Pakistan’s nuclear arsenal’s security. Biden stated in his speech that nations were reevaluating their partnerships due to the world’s rapid change. He stated: “Additionally, I firmly feel that the rest of the world is watching us. No joke. Even our adversaries are curious to know how we resolve this and what we do.” In October 2022, it was revealed that the US National Security Strategy 2022 does not even name Pakistan, which was formerly a significant partner of the US and referred to as “America’s most crucial geopolitical threat.” Although the 48-page report does discuss terrorism and other geostrategic concerns in South and Central Asia, unlike recent reports, it does not specifically cite Pakistan as a necessary ally to combat such threats. The 2021 plan paper did not include Pakistan either.

Notably, USA-Pakistan’s once cordial relationship has deteriorated because of Pakistan’s support for the Taliban in Afghanistan and the high number of jihadists who live there. Since Osama bin Laden, the founder of Al Qaeda, was discovered and murdered in Pakistan in 2011, Americans have been particularly furious with that country. Pakistan and the United States have reopened communication channels after a lapse of a few years. Recently, US Secretary of State Antony Blinken and Secretary of Defense Lloyd Austin met with Pakistan’s Foreign Minister Bilawal Bhutto Zardari and Chief of Army Staff General Qamar Javed Bajwa. A $450 million sale of equipment and other components to Pakistan for the maintenance of its F-16 fighter jet fleet was recently approved by the United States. Even though the agreement is referred to as a “sustaisnment” package, experts have pointed out that it includes components that would make Pakistan’s fighter fleet more effective.

Meanwhile, what the US refers to as ‘sustainment’ is actually the US upgrading of Pakistan’s entire F16.  According to strategic affairs pundit Brahma Chellaney on Facebook, equipping the nation’s 85 F16s with the newest electronics, including radars, will make them more combat-worthy and deadly against India. Biden was reminded by Yusuf Unjhawala, Editor of India Defence Forum, that although he was making such a statement at the time, he had just bolstered Pakistan’s fleet, which acts as a delivery system for its nuclear weapons.

In conclusion, the United States is afraid to see Pakistan as the only one in the Muslim states with nuclear power. Pakistan, with its latest nuclear technologies and having a good relationship with world nuclear power countries like Russia and China, America will face problems in the near future as he withdraws his army from Afghanistan. Pakistan is also making secret weapon deals with Russia and China; Nuclear Technologies, and flight jets with other Muslim states like Turkey, Afghanistan, Iran, UAE etc. Because of these Anti-American activities, Pakistan has faced political and economic ups and downs since 1998. Nowadays, Pakistan is also working with China and Russia on various nuclear deals. Meanwhile, just as it is stated by the US National Security Report 2022, Pakistan is continuing its nuclear projects and defense technologies and will continue in the future,