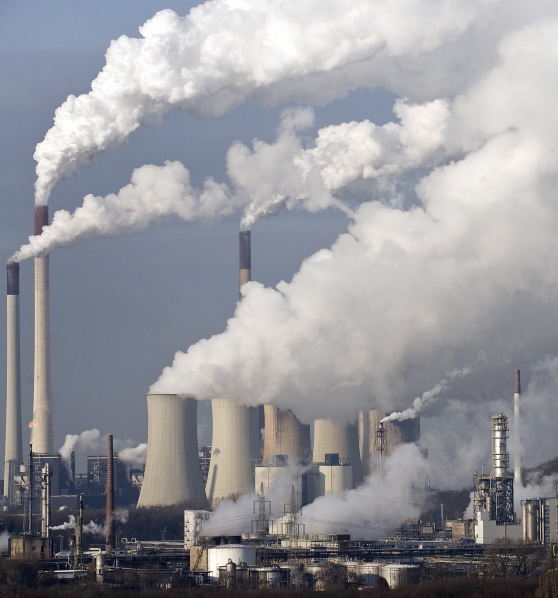 Ustadh Omer Arif
The most basic duty of human towards Allah is to be sincere to Him in worship and not to worship anyone other than Him. As Allah commanded: “وَمَا أُمِرُوا إِلَّا لِيَعْبُدُوا اللَّهَ مُخْلِصِينَ لَهُ الدِّينَ” (And they were not commanded except to worship Allah, [being] sincere to Him in religion). Thus, Allah commands us to make worship solely to him and abstain from all forms of shirk.
It is our duty as Muslims to love for Allah’s sake. That is, we should love those who Allah loves and abstain from the enemies of Allah.
As believers, we should always be conscious that our actions are seen by Allah. Therefore, we should live our lives having this in mind. Allah says about Himself in Surat’ul Hadid verse 4: “وَهُوَ مَعَكُمۡ أَیۡنَ مَا كُنتُمۡ وَٱللَّهُ بِمَا تَعۡمَلُونَ بَصِیرࣱ” (…And He is with you (by His Knowledge) wheresoever you may be. And Allah is the All-Seer of what you do.) Of course, this consciousness will make us abstain from His prohibitions.
Allah has commanded us to remember him a lot. Adh-dhikr (remembrance) is the polish of the heart. And with it, the heart finds tranquillity.  Allah says in Surat’ul Al Imran verse 41: “وَٱذۡكُر رَّبَّكَ كَثِیرࣰا وَسَبِّحۡ بِٱلۡعَشِیِّ وَٱلۡإِبۡكَـٰرِ” (And remember your Lord much and exalt Him in the evening and the morning.) It has been reported in authentic hadiths that the Prophet makes a lot of dhikr.
A Muslim should strive to be persistent in righteous deeds, to stand firm on the right path and not deviate from it. Even in the time of fitnah and calamities, he should not choose misguidance. Allah says in Surat’ul Hud verse 112: “فَاسْتَقِم كَمَا أُمِرْتَ” (So stand firm [on the right course] as you have been commanded…)
Tawakkul is very important and it is expected that believers exercise this. Allah says in Surat’ul Maidah verse 23: “وَعَلَى اللّهِ فَتَوَكَّلُوا اِن كُنتُم مُّؤْمِنِينَ” (…and put your trust in Allah if you are believers indeed). In light of this, it is also essential that Muslims be patient and submit in cases of calamity. Allah says in Surat’ul Luqman verse 17: “وَاصْبِرعَلَى مَا أَصَابَكَ” (…and bear with patience whatever befall you.)
Allah wants His believing servants to constantly return to him when they transgress against their souls. With repentance, a believer will attain salvation. Allah says in Surat’ul Nur verse 31: “وَتُوبُوا إِلَى اللَّهِ جَمِيعًا أَيُّهَا الْمُؤْمِنُونَ لَعَلَّكُمْ تُفْلِحُونَ”. (And turn to Allah in repentance, all of you, O believers, that you might succeed.)
When a Muslim commits a sin, he should seek forgiveness, sober over his deed and pledge not to return to the sin again.
Allah has made obligatory for us certain injunctions which constitute acts of worship. A Muslim must fulfil these obligations. It is reported in a hadith’ul qudsi which was reported by Al Bukhari that Allah says, “And the most beloved things with which My slave comes nearer to Me, is what I have enjoined upon him”.
Allah says in the first verse of Surat’ul Hujurat: “يَا أَيُّهَا الَّذِينَ آمَنُوا لَا تُقَدِّمُوا بَيْنَ يَدَيِ اللَّهِ وَرَسُولِه” (O you who believe! Do not put (yourselves) forward before Allah and His Messenger). A Muslim should not put the word of human beings before Allah's word. And he should not be adamant about taking to the words and opinion of people when Allah's word says otherwise. In the same vein, he should not “add and drop” in matters of religion just to please people.  Just as a Muslim should shun all acts of bidiah and actions that may imply reforming the deen of Allah.
Among the duties of Muslims towards Allah is to love and respect whatever Allah loves. Firstly, a Muslim should love and glorify Allah and His attributes. He should love, obey and glorify the book of Allah. He should honour Makkah Al Mukarramah, Madinah Al Munawwarah and all other Masajid of Allah. A Muslim should also honour the Prophets, the scholars and parents, in accordance with the teachings of the Shariah.
About these, Allah says in Surat’ul Hajj verse 32: “ذَ ٰ⁠لِكَ وَمَن یُعَظِّمۡ شَعَـٰۤىِٕرَ ٱللَّهِ فَإِنَّهَا مِن تَقۡوَى ٱلۡقُلُوبِ” (That (is the command). And whosoever honours the Symbols of Allah, then it is truly from the piety of the heart.)
A Muslim should from time to time, contemplate over the creatures of Allah. He should however desist from trying to understand the essence of Allah. Because the Prophet said “Reflect deeply upon the creation, but do not reflect upon the essence of the Creator. "(Sahih-i Jam’i).
A Muslim should be ready to meet Allah at any time and this should reflect in His belief, speech, and action. Allah has called our attention to this day of the meeting, in Surat’ul Baqarah verse 281: “وَاتَّقُواْ يَوْمًا تُرْجَعُونَ فِيهِ إِلَى اللّهِ” (And fear a Day when you will be returned to Allah).
Etiketler : Food for thought (EP 1): Duties of a Muslim towards Allah
Önceki Haber

Using Islamic Apparatus to solve the problem of poverty