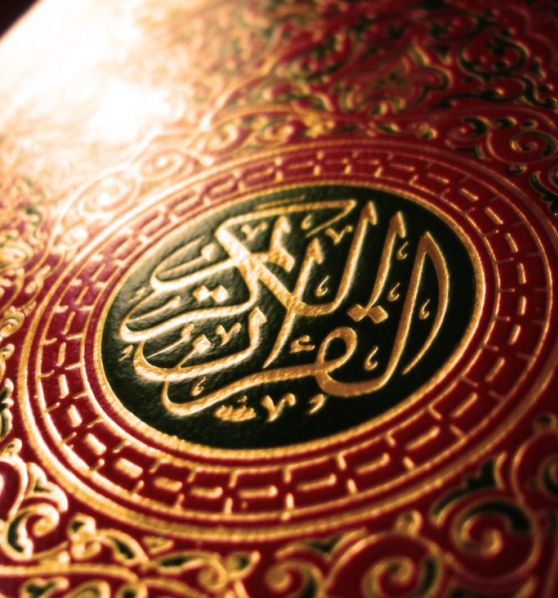 Poverty and income inequality are some of the biggest obstacles to global development and social balance.  According to Credit Suisse Global Wealth, the world's richest 1% owns 44% of the world's wealth.  Unfortunately, this income imbalance is more obvious in Muslim countries.  Poverty, inequality, and low production have infested the Muslim world, such that a large percentage of the population of many Muslim countries live on below $ 2 per day.

When we look at some of the concepts stated by Islam, we see that these problems can be resolved in no time.  In other words, the solution to the problems related to income distribution in the Islamic world lies in the Quran and the Sunnah.

Zakat is one of the five pillars of Islam.  Salah and giving zakat are mentioned many times in the Qur'an.  Therefore, "salah and zakat" stand as the most important fundamental values ​​of Islam.  Although salah is mandatory for everyone, zakat is mandatory only for those who have the means.  A person who has a monthly wealth of 87.48 grams of gold or its equivalent in goods has to give 2.5% of this wealth as zakat.  From an Islamic perspective, zakat money is seen as the right of the poor over the rich.

In Islam, giving zakat is compulsory, whereas waqf and sadaqah are encouraged.  Waqf means the donation of any fixed asset to help the needy and to show solidarity.  Accordingly, establishing schools to provide free education for people, creating foundations to solve the financial problems of the poor and needy are defined as waqf.  On the other hand, sadaqah which may literally mean charity, means people voluntarily helping people in cash or kind.  If this zakat, waqf and sadaqah are applied together, it will be possible to eliminate poverty.

Various studies have been conducted on the effectiveness of zakat, waqf and sadaqah in reducing poverty.  Primary and secondary data were used in these studies.  According to the results obtained from these studies, zakat, waqfs and charity contribute significantly to poverty reduction.  Through these schemes, the wealth of the rich reaches the poor and needy.  This brings social, economic and psychological stability.  In societies where solidarity mechanisms such as zakat, charity and waqfs are active, inequality and injustice among people are reduced to a minimum.

The Islamic economic order emerged by taking its source from the Quran and the Sunnah of the Prophet.  The aim is to build a just society where poverty is eradicated as those in need will always receive support.

Zakat, waqf and sadaqah are not only effective in reducing poverty but also to make a significant contribution to ensuring income equality.  Thus, the feelings of brotherhood develop between people, leading to a decrease in immoralities as manifested in many historical events.

In order to solve people's economic problems effectively, the zakat and waqf system should be efficiently implemented.  According to some research, using zakat money to provide professional gains to people instead of distributing them in cash offers more permanent solutions.  Because people with professions take an active role at the point of production.  This situation significantly solves the employment problems.  At the same time, if the waqf money is used economically, it will ensure a significant contribution to the country's economy.

Food for thought (EP 1): Duties of a Muslim towards Allah

Uganda Polls at a Glance

The Metaverse: Yet another Uncertainty