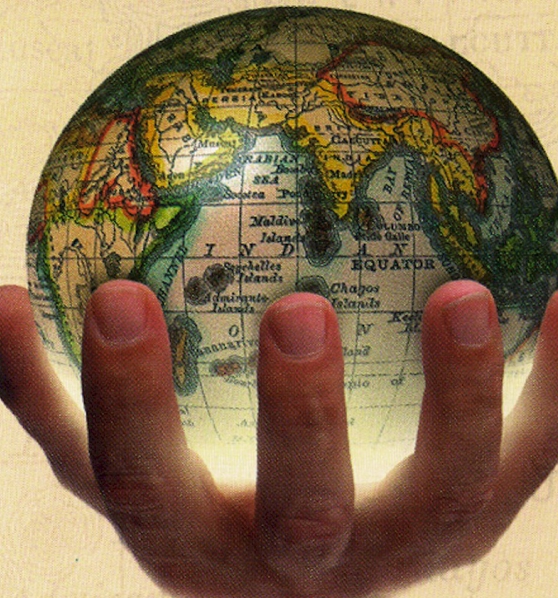 In what has now become a tradition for after every five-year period, since 1996 in the East African Country, Uganda once again heads to the polls on Jan 14th, 2021. The big question, however, remains unanswered for not only Ugandans but also anyone else eager enough to witness a real spirit of constitutionalism and rule of law as opposed to simply putting up a veneer semblance or mockery of democracy in the pearl of Africa. Are these really polls? or simply an exorbitant cost that the already impoverished Ugandan citizenry must incur to legitimise a “democratic dictatorship”. Analysing the past, I can without any fear of contradiction state that the trend of political developments in Uganda, particularly since the disputed 1980 elections, suggests that the polls in Uganda are simply a facade at best and or an unimaginable huge cost of maintaining a democratic dictatorship. Therefore, I have been reluctant to have anything to write home about on the so-called elections in Uganda, but anyhow the rest of the World should have a clue about the nature of “polls” in Uganda.

Nevertheless, unexpectedly, this year’s election has generated stronger interest from several people, especially the youth vying for the different political positions. Whereas much of the past elections have always been characterised by low voter turn-out, excessive invalid votes among other negative factors as voters consistently contended that their voices could not count, this seems to be not the case with the forthcoming polls. There has been a complete turnaround of such negative energies, thanks to the popstar turned-politician Hon. Robert Kyagulanyi Sentamu alias by his stage name Bobi Wine. The presidential ballot paper for example has as many as eleven (11) candidates, the longest in the history of presidential elections in Uganda. These include President Tibuhaburwa Yoweri Museveni (the incumbent who has been president since 1986 when he conquered power after a protracted 5-year guerrilla war that left more than half a million Ugandans dead), Hon. Robert Kyagulanyi Ssentamu (Member of parliament for Kyandondo East), Patrick Oboi Amuriat (Forum for Democratic change party presidential flagbearer), Major Gen. Mugisha Muntu (former Army commander of the national army (UPDF)), Gen. Tumukunde Henry Kakurugu (former security minister), Kabuleta Kiiza Joseph, Nobert Mao (Democratic party president), Kalembe Nancy Linda (the only female presidential candidate), Mayambala Willy, Mwesigye Fred, and John Katumba.

Like all the past presidential polls, this year’s presidential election has turned out to be a two-horse race between the incumbent, the 76-year-old President Museveni and the 38-year-old popstar cum politician. Bobi wine has basically called in question the 35-year-old regime that has failed to actualise the utopian socialism ideas that its leader once aspired to build Uganda and Africa on. This message has resonated well with the youthful population that constitutes the biggest percentage of adult suffrage that would determine the results under a free and fair election if at all could be organised. This huge clout that the youthful Robert Kyagulanyi Ssentamu draws from the population has attracted all sorts of never-before-seen criminal behaviours against a presidential candidate in Uganda’s recent history. Although the incumbent seemingly abandoned his utopian socialism ideals, his love for totalitarianism has never withered off.Therefore, he only organises elections to fill the perpetual need for some sort of approval of his rule and deeds by its victims, the Ugandan citizenry that his reign has strategically impoverished. He openly “roars” while on his campaign trails that he will never hand over power to the opposition that he refers to as “hungry wolves with no vision” for Uganda. This makes it clear that he organises elections for himself to be announced as a winner, not otherwise! All calls from Uganda’s Western development partners to warn against the increased totalitarianism as Kampala strengthens its ties with other authoritarian regimes including Beijing, Moscow, and Pyongyang have gone unnoticed. For example, the European Union and the United States through their respective diplomats and election observer missions have expressed their concerns for the ever-deteriorating state of democracy with a positive response from the Kampala.

Therefore, as the case has always been under most of the dictatorial regimes, the incumbent has instead accelerated his authoritarianism by unleashed a reign of terror onto the leading competitors and their supporters by way of firing on the unarmed processions and campaign rallies that support the opposition. Also, imprisonment, abductions, and kidnapping of many of their leaders using all coercive state forces including the army, police, and even some kind of local militias.  The president has equally repeatedly alleged without producing any evidence that the unrelenting and massive unexpected presidential campaign programs being run by his main rival is being funded by “foreign forces” that wish no good for him and therefore Uganda.

Most importantly, however, despite the long painful history of intimidation of voters, massive voter bribery by the regime, false accusation and or trumped-up political charges against any candidate who the regime considers the most likely biggest threat to its existence, this year’s election seems different. Going by the recent political developments, there are clear signs suggesting that the population has increased its level of contempt for the regime over its deliberate intent to undermine all the democratic processes that would facilitate a peaceful transfer of power. So, the population seems to be determined this time round to do whatever it takes to depose the regime in Kampala. The pro-democracy commentaries from the Western powers have cemented their determination towards what they call a new Uganda.

With a 35-year strong grip on power, however, it is difficult to expect the regime to allow the population any chance whatsoever to achieve their long-awaited opportunity to assert their will on Jan 14th, 2021, in a country that has never witnessed a peaceful transfer of power from one individual or regime to another. If an unexpected spin of the wheel of fortune befalls the population and finally the ordinary people topple a military regime, the available indicators suggest that it will mark the epicentre for the beginning of many scenes of “unforgettable political actions” in Uganda’s 59-year-old history after independence. The World should stay tuned in to Uganda.

Using Islamic Apparatus to solve the problem of poverty

The Refugee issue and the International Community