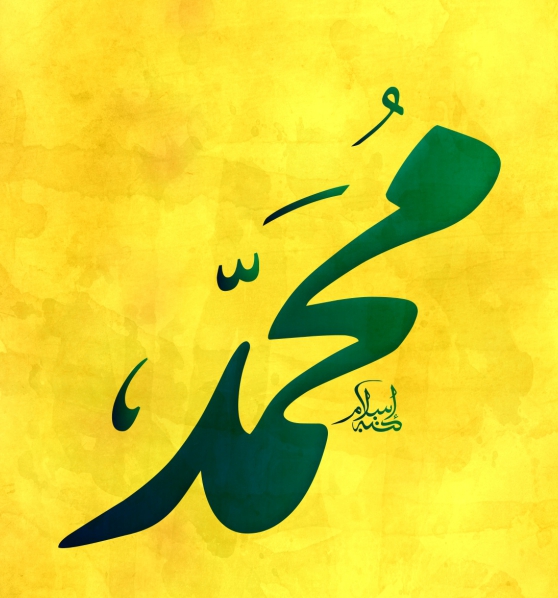 At a glance, the global socio-economic status seems to be perfectly balanced. However, it would simply be superficial, as opportunities and resources vary from country to country. In developed countries, multitudes of well-structured systems and platforms are in place for better carrying out day-to-day activities. Purchases in instalments are available on all products and services. All this is done with the click of a mouse or a finger, thanks to the digital revolution. Manufactured products are mostly found at reasonable prices, thanks to the presence of competition in the markets.

On the other hand, in developing economies, there is still a need to improve the secondary and tertiary economic sectors (industries and services, respectively); consumers are charged at higher prices because there is not enough competition in the markets. There is also a lack of adequate financial systems to improve day-to-day transactions.

In addition, most developing countries, particularly those in sub-Saharan Africa, have experienced a boom in mobile financing platforms over the past decade; these have undeniably facilitated day-to-day transactions and introduced new ways of doing business financially. This paper examines the costs of transactions, their effectiveness and efficiency, and compares them with more developed economies.

It may seem quite normal for a country's degree of economic development to reflect its progress in its services and industrialization sectors. There is, however, a paradox with regard to the variation in costs. The cost of living and transactions in low-income countries is higher than in high-income states. Thus, it is worth noting that this is proportional to household income in these countries. That is, people living in low-income environments have lower earnings than those in more developed countries. This difference is quite significant in some areas.

For instance, flights to and from less developed states are more expensive than between developed countries, and this has nothing to do with the distance between these countries. With a lower minimum wage in these countries, the price per kilowatt of electricity is higher than that of more developed countries; for example, in the United States, this was 0.1301 $US while in Senegal, it was 0.19 $US in 2020. These differences are sometimes less noticeable. However, if one looks at the difference in economic development, particularly GDP per capita, this difference cannot ignore them.

One could say that life seems more expensive in developing countries and less so in rich countries. In other words, low-income people are taxed more severely than high-income people. This clearly runs counter to Purchasing Power Parity (PPP) in economics and finance.

What is Purchasing Power Parity (PPP)?

Purchasing power parity is an economic theory based on the "law of one price." It says that in the absence of transaction costs and trade barriers for a commodity, the price of that commodity should be the same around the world. For example, the price of an iPhone should be the same in the United States, India and Uganda. It emphasizes that consumers in each country will have the same purchasing power with an excellent exchange rate.

However, with poverty, tariffs and other economic constraints, this concept remains a simple theory, unworkable in the real world. So, what exactly is behind the difference in high costs in these countries?

Reasons for Difference in Cost

In low-income settings, the risk of loan default is relatively high. There is a simple explanation behind this: if the customer does not provide sufficient guarantee and insurance for repayment, he may not repay the loan. To limit their potential loss in the event of non-repayment, financial institutions decide to set high-interest rates.

Similarly, airlines charge high prices because they are "supposedly" facing many risks by venturing into the airspaces of less developed countries. The International Airline Association is said to have listed countries' airspaces according to the degree of risk; the latter is assessed based on the economic and socio-political stability of the nations. Therefore, while there may be many passengers on these routes, airfares will not necessarily fall because the airspace does not have a good rating.

In the secondary economic sector, this paradox is more explicit. Companies tend to invest more in raw materials and other production factors in less developed countries. In addition, competition is generally less intense in these markets; thus, they tend to charge more and get proportionately high profits. As a result, many necessities are more expensive in these countries.

The world is changing rapidly with the advent of technological change. There have been campaigns to improve people's daily lives around the world; developing countries are still trying to fill the gap left behind in advanced countries. However, realities tell us that there is a paradox in different aspects of our lives; the poor continue to suffer, and even more while the rich enjoy life better every day. It is not a question of accusing the rich or pleading on behalf of the poor. There seem to be inherent problems in the systems in place. Policies governing low-income countries are flawed; there would also be a lack of effectiveness in these countries' many platforms and structures. These will lead to a lack of synergy in these economies and, eventually, economic suffocation.

Etiketler : The Paradox in Our Daily Life: An Economic Perspective
Önceki Haber

The Concept of Western Exceptionalism is Declining but…