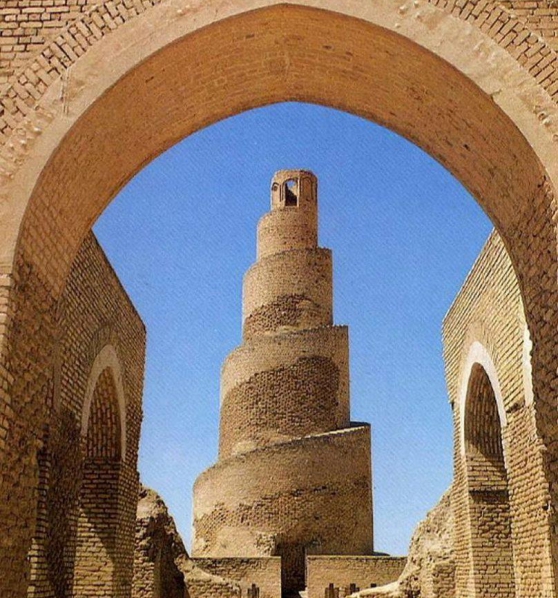 Colonisation and The World Wars contributed a lot to the shaping of the present world order. And the aftermath of these events has left the world, especially the Muslim world, in the hands of western powers.  These countries shaped our borders and always have, to a various degree, control over foreign and domestic policies. This form of neo-colonisation has come with several atrocities by the so-called powers, but the popularity it enjoyed is fast fading amongst the populace.

Western neo-imperialism dictates western exceptionalism - a belief that the West is inherently different from others.  It uses various media to promote this, and it has also fuelled its popularity among governments with controversial financial and military aids. These make governments and, many times, people accept it wholeheartedly.  However, in recent times, there has been a rapid ideological shift as regards this order. More often than ever, it has become a topic of debates and protests.

The decline of Western exceptionalism hit the summit after last month during the escalated crisis in Palestine. The world witnessed solidarity for the Palestinians, who are oppressed on their lands by the West backed Israel. Although these outcries may not be enough to put an end to these atrocities, they came with something new, a massive ideological shift, mainly in the West. Thus, more people now question western world peace policies.

As the debate of the West's roles in the turbulent world continues, two western powers have "coincidently" come out to acknowledge some of the atrocities they perpetrated in foreign countries in the name of power. On May 27, French President Emmanuel Macron, who visited Rwanda, admitted its country's responsibility in the 1994 Rwandan genocide. The genocide has estranged the African country from France for almost three decades. To the extent that Rwanda swaps its education from being Francophone to Anglophone.

Around the same period, the German government officially acknowledged committing genocide during its colonial occupation of Namibia and announced financial aid worth more than €1.1bn.

These are just another among several acknowledgements of the atrocities of European countries in Africa.

The ruthless antecedents of the West, which disguise today as the global peace industry and moral police, is evident for the blind to see. Unfortunately, repentance is not the case here because even though this bloc tries to sell itself out as tolerant and peace-loving, it appears that it only plays a double standard. It has no single definition of a coup or terrorism. These terms vary according to how they affect its interest.

The chief driver of this bloc, The United States, acts imperially with its military stationed across all corners of the world. It bombs communities and starves citizens of competing countries with sanctions, then justifies its atrocities saying, "We think the price is worth it." Meanwhile, it continues to support coups and terror groups around the world unapologetically.

What is more worrisome than these countries' horrible antecedents is how they have maintained their seats on the peace table. Have they repented and turned a new leaf? No! they still have hands in humanitarian crimes across the world. They forget the biblical saying, "let him without sin cast the first stone".

They have always whitewashed their atrocities using all forms of soft power like academic and media. These have continued to promote the West as the beacon of human rights. Of course, this is not to deny the high index of human rights these folks have in their countries, but the question is, how much do they practice this on others' soil? In fact, it will be completely naïve to think that they care about human rights in the Muslim world or elsewhere.

Unfortunately, like the apologies we witnessed today, some decades later, a French president may also apologise for his country's economic atrocities in Africa. An American president may also say, "we are sorry for destroying Iraq" and "we acknowledged our role in Afghanistan". A British PM may also come up to say, "oh! we used our media to manipulate people into crisis". Since the Muslim world or others will not suffice with the "apologies and compensation", perhaps there is no better time than now to rise against this imperialism.

Many countries are still living in uncertainty, and of course, confidence in the Western order and its American backing has waned. Now is the time to look inward for alternatives and create a world with multipolar order. In the Muslim world, arbitration can be achieved with a sincere and homemade system.

The truth about this is that western exceptionalism will not officially disappear when this same bloc protects the governments. Thus, this makes shelving individual interests aside and putting common values and goals as the basics of progress. Leaders should prioritise the interests of the people and sovereignty over personal interests. If not, just like it is at every point in history, the divide and rule system will continue. Since imperialist games have come chiefly as economic and military bullying, unity based on shared goals and value becomes a prerequisite.

Not only the leaders but the citizens should understand these too. After all, one of the greatest strengths of Western civilisation is the enormous support they get from the masses who still believe in western exceptionalism.

Etiketler : The Concept of Western Exceptionalism is Declining but…
Önceki Haber

The Paradox in Our Daily Life: An Economic Perspective

Are social media platforms posing a threat to the sovereignty of nations?