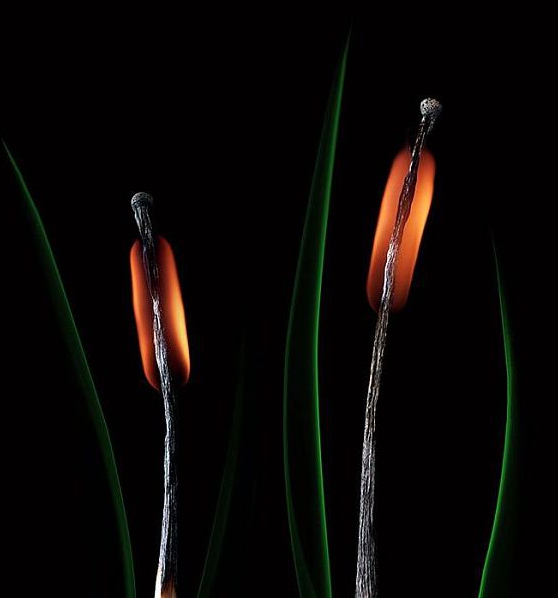 For instance, Zakah, Waqf (bequest) and Sadaqah (alms) are major components of the Islamic economy. Zakah is a compulsory payment where all the rich Muslim people must pay. Waqf and sadaqah, on the other hand, are encouraged in Islam. Thus, the Islamic economic system is a concept where people with more than sufficient wealth distribute it to those who have less than enough wealth. The most amazing is that they do not necessarily lose anything because they will be granted a reward for this in heaven. Allah says: “Those who spend their wealth in the way of Allah and then do not follow up what they have spent with reminders [of it] or [other] harm will have their reward with their Lord, and there will be no fear concerning them, nor will they grieve.” (Baqarah: 262)

Etiketler : Wealth distribution in the different economic systems: Is there a just distribution?
Önceki Haber

AU observer status: What is Israel's African Dream all about?