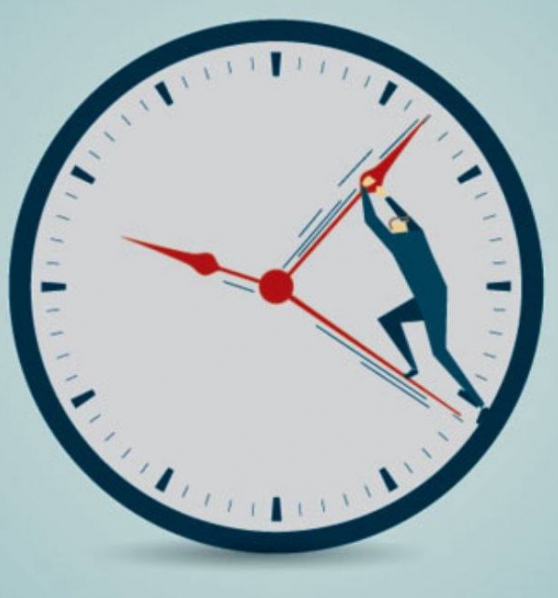 According to Corruption Perceptions Index 2020 by Transparency International, a global civil society organization that claims to lead the fight against corruption, Denmark, New Zealand, Finland, Singapore, Sweden, Switzerland, Norway, Netherlands, Germany, and Luxembourg are the least corrupt countries in the world. Surprisingly, there is no single Muslim-dominated country among these “top ten fair and honest” countries. On the other hand, most corrupt countries at the bottom of the list issued by Transparency International are Muslim dominated. A paradox!

In Islam, there are various duties and values that promote honesty, accountability, and social welfare. Thus, Muslim countries topping the corruption list raises more questions than answers. Of course, this comparison between Muslim dominated nations and secular non-Muslim countries is not new. There are newspapers and report analyses all around discussing this huge difference, but it seems they all left some factors behind. Thus, we will look at the same picture from another point of view.

For starters, it may be worth noting that institutions that index global phenomena like corruption mainly belong to Western countries, the same countries that top the lists. Of course, this is not enough to claim partiality or some unfair games. On the other hand, it is only an indication that these nations have working institutions, which tentacles spread across borders, unlike many Muslim-dominated countries that cannot pride themselves on strong institutions.

According to the transparency international report, 2020, the few Muslim countries with relatively low corruption are UAE, Saudi Arabia, Oman, Turkey, and Malaysia, fall among the top 60 countries with the lowest corruption rate. Suppose these countries are compared to Afghanistan, Libya, Iraq, Syria, Yemen, and Sudan, which makes up some of the most corrupt countries according to Transparency International’s list. In that case, a simple question may arise - Is this because society is corrupt? Or it is because of weak institutions, foreign involvement, civil war, military involvement, weak governance, and illiteracy.

Like many other global indexes, it is not unusual to have controversies around the corruption index too.  Transparency International’s global corruption measurement system has also been a subject of debate. How objective is the measure, and do they utilize valid parameters?

The method to calculate the level of corruption in a country is that they evaluated the government institutions (public offices) involvement in bribery, use of public office for private use and nepotism, etc. Interestingly, these indicators are either directly related to institutions and the justice system, or they are itself an indicator of weak institutions.

On the other hand, it is surprising that the methodology used by Transparency International does not include money laundering, which might change the whole ranking. Furthermore, the entire ranking method is based on public perception, and we all know media can influence perception.

The corruption in Muslim countries cannot be justified with a weak argument based on mere theories. The most important thing is to re-examine the role of religion, religious scholarship, and formal religious institutions. Among the many reasons that lead people (Muslims in this case) to dishonesty are poverty and illiteracy. The solution to poverty is given within Islam: charity, zakat, and an interest-free economy. For literacy, there is a dying need for leadership that is fully aware of modern education and its benefits for a good society.

Greed and nepotism also account for the jeopardy of social justice in Muslim countries. Coincidentally this has contributed to the decay of institutions. It is high time Muslim leaders and civil servants started to reflect on this, based on the word of Allah: “Believers! Be upholders of justice, and bearers of witness to truth for the sake of Allah, even though it may either be against yourselves or against your parents and kinsmen, or the rich or the poor: for Allah is more concerned with their well-being than you are. Do not, then, follow your own desires lest you keep away from justice. If you twist or turn away from (the truth), know that Allah is well aware of all that you do.” (Nisa 4:135)

That being said, it is also essential to discuss the mechanism of Islam to curb corruption. This mechanism is according to the nature of human beings. Islam hinders corrupt and dishonest behaviour in two ways, it inspires through benefits of good deeds, and it increases the guilt of doing wrong deeds. There is no such mechanism of increasing guilt feeling in the western education system based on secular philosophy. The efficiency of the Islamic approach to contain corruption is high relatively. However, it should be accompanied by a strong political system, institutions, education of modern scientific knowledge, and independence in foreign policies.

Zakat Based Economic System: A Solution to Poverty Alleviation

Why do we love freedom so much? (The Muslim and the question of Freedom)